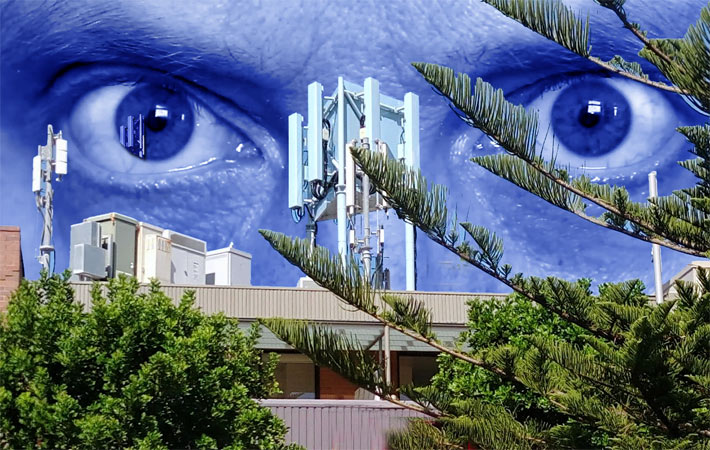 Protests are expected to occur on Saturday and wireless infrastructure workers are being requested by carriers, associations and others to remain vigilant

Ericsson, in an “abundance of caution” to ensure the safety of their personnel as well as their contractors will be instituting a stand down in the U.S. and Canada on all onsite work from 5:00 p.m. Friday through 8:00 a.m. Sunday and will only be making exceptions on emergency work.

AT&T is reminding crews to “stay vigilant, and safe, and report any suspicious activity  or persons around any towers or sites that they travel to.”

T-Mobile is also cautioning workers that if they are approached by an interested passer-by or by protesters to clearly state that they are not an authorized spokesperson. T-Mobile said a very limited number of instances occurred during the last few months where protesters have been showing up at specific cell sites and demonstrating while crews were working.

In a statement issued this morning, NATE: The Communications Infrastructure Contractors Association said that through official channels that they have learned that there are 5G Global Protest Day activities being planned throughout the country.

“NATE member companies set themselves apart by embodying the characteristics of work ethic, professionalism, safety and quality on a daily basis. NATE reminds our member companies and their employees to remain safe, exercise vigilance and report any unusual or suspicious activities that they witness when traveling to and working at tower sites this weekend,” the statement said.

The California Wireless Association said that at least one protest is planned for noon on Saturday in Los Angeles.

“In addition, there is increased traffic on social media indicating power and communication infrastructure may be targeted during the ongoing civil unrest. Please report any observed threats to infrastructure to local law enforcement,” the association informed its members.

MasTec Network Solutions informed its contractors of  “increased traffic on social media from neo-Nazi and other paramilitary far-right groups who are calling for attacks against power and communications infrastructure during the ongoing civil unrest.”

The company said that as a result, they should exercise increased awareness and caution as they go about their daily work.

“If you notice people loitering around or attacking our communications facilities, do not personally intervene in the situation. Glean as much information as possible from your observation.  Please immediately, call your local law enforcement agency and seek their assistance.  Federal, State, and Local law enforcement groups are already aware of these threats.  Please don’t take this situation lightly,” MasTec cautioned its vendors.

A number of Facebook groups are promoting protests throughout the nation, but as of today there doesn’t appear to be a groundswell of support. A Fremont Street, Las Vegas protest was cancelled after organizers could not get 20 people to sign up for the event.

On January 25, organizers also held a global day of protest to stop 5G, but attendance was limited throughout the world.

In New York, a rally was held indoors due to rain, but according to video of the January event, approximately two dozen people attended.