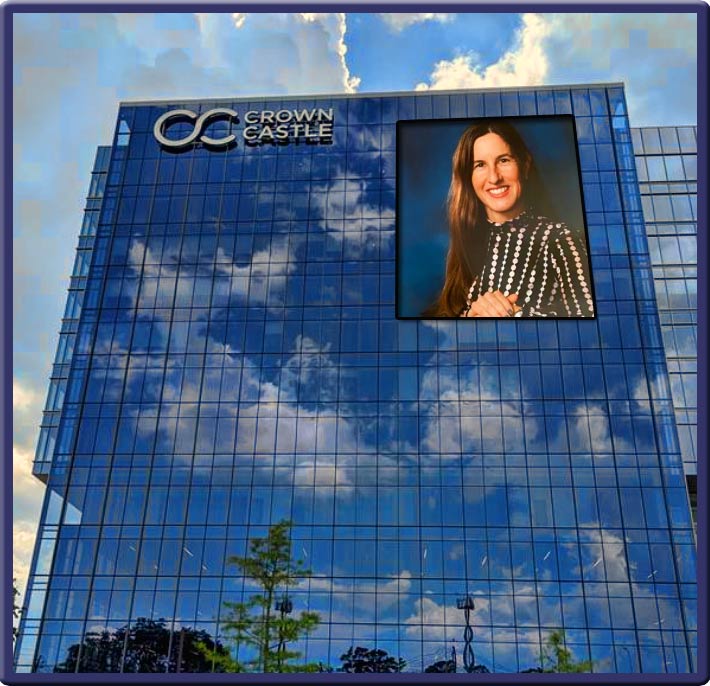 Ackerman plans to retire following a 50-year career that included 23 years in various senior leadership roles at Crown Castle, and he has agreed to remain with Crown Castle in an advisory capacity until February 2022 to assist with various matters, including the transition of his successor.

“I want to thank Bob for his significant contributions and steady leadership that helped us generate significant growth and create value for our shareholders during the last 23 years, and I want to wish him the best in his retirement,” stated Jay Brown, Crown Castle’s Chief Executive Officer. “I am excited to welcome Cathy to our executive management team and believe her proven leadership capabilities and extensive operational experience will be invaluable as we support our customers’ nationwide 5G deployments.”

Piche joined Crown Castle in 2011 and has served in a variety of leadership roles, including most recently as Senior Vice President–Project Delivery, Design & Construction for Crown Castle’s Fiber business.

Piche holds a Bachelor of Arts degree from Michigan State University and a Masters in Science in Urban Planning and Architecture from the University of Michigan–Ann Arbor.