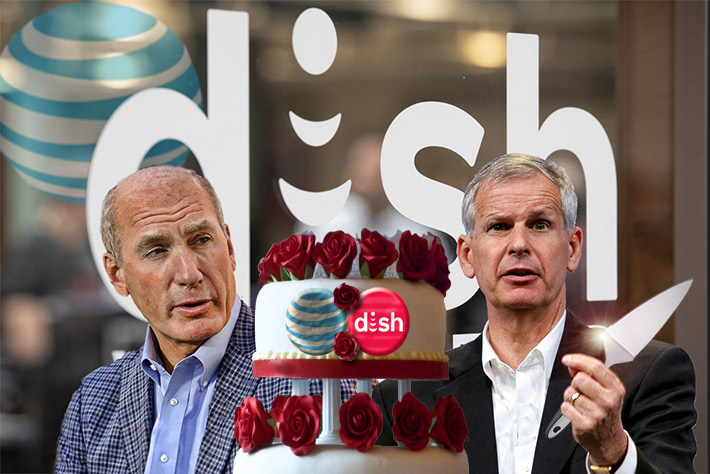 Through the agreement, Dish will provide current and future customers of its retail wireless brands, including Boost Mobile, Ting Mobile and Republic Wireless, access to connectivity on AT&T’s wireless network, in addition to the new Dish 5G network.

AT&T is also providing transport and roaming services as part of the agreement to support Dish’s 5G network.

In its initial build of its 5G network, Dish is servicing its customers as a reseller using network capacity that it purchased from T-Mobile.

However, Dish and T-Mobile are battling over T-Mobile’s plan to shut down its 3G CDMA network earlier than it originally intended.

Dish accused T-Mobile of anticompetitive behavior last April, informing the FCC that the carrier had said it  was going to turn off the Sprint CDMA network on January 1, 2022, significantly earlier than the three-year migration timeline it previously announced.

Dish said that the roaming and transport services from AT&T will not be limited to areas where Dish doesn’t build 5G infrastructure.

The agreement “provides Dish’s retail wireless customers with voice and data roaming services throughout the US on the AT&T network and access to AT&T’s network, even within the markets where Dish is deploying its own 5G network,” Dish said in an SEC filing.

“Teaming with AT&T on this long-term partnership will allow us to better compete in the retail wireless market and quickly respond to changes in our customers’ evolving connectivity needs as we build our own first-of-its kind 5G network,” said John Swieringa, Dish COO and group president of Retail Wireless, in a statement.