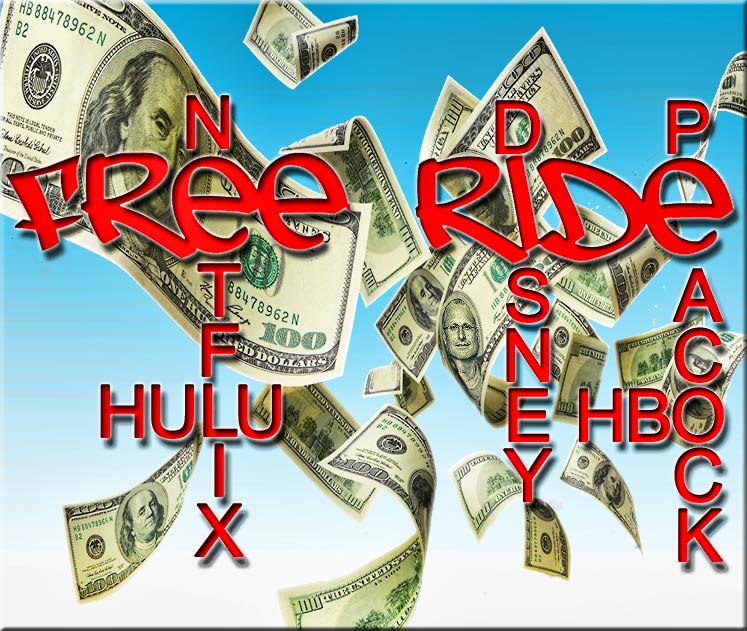 Taxes, fees, and government surcharges on wireless consumers increased again in 2020, jumping from 21.7 percent to 22.6 percent of a customer’s bill. An American household with four wireless phones paying $100 per month for wireless voice service paid about $270 per year in wireless taxes, fees, and surcharges—up from $260 in 2019. FCC Commissioner Brendan Carr believes it is time for Big Tech to pony up.

USF is on the verge of collapse with the contribution factor spiraling above 30 percent, and congressional policymakers are considering various reforms, including direct appropriations.

Commissioner Carr is proposing another way: requiring Big Tech to pay its fair share. As a member of the Federal-State Joint Board on Universal Service, Carr has begun discussing this proposal with his colleagues on the Joint Board.

“Big Tech has been enjoying a free ride on our Internet infrastructure while skipping out on the billions of dollars in costs needed to maintain and build that network. Indeed, one study shows that the online streaming services provided by just five companies—Netflix, YouTube, Amazon Prime, Disney+ and Microsoft—account for a whopping 75 percent of all traffic on rural broadband networks. The same study shows that 77-94 percent of total network costs are related to adding capacity or otherwise supporting the delivery of those streaming services. Ordinary Americans, not Big Tech, have been footing the bill for those costs.

“Ending this corporate welfare is more than fair. It is consistent with the network compact that has prevailed since the earliest days of the Ma Bell telephone network. Historically, the businesses that derived the greatest benefit from a communications network paid the lion’s share of the costs. “Congress and the FCC should ensure that Big Tech starts abiding by that precedent and contributing an equitable amount. Doing so would put the federal government’s universal service efforts on stable footing,” Carr wrote.

The op-ed is available here