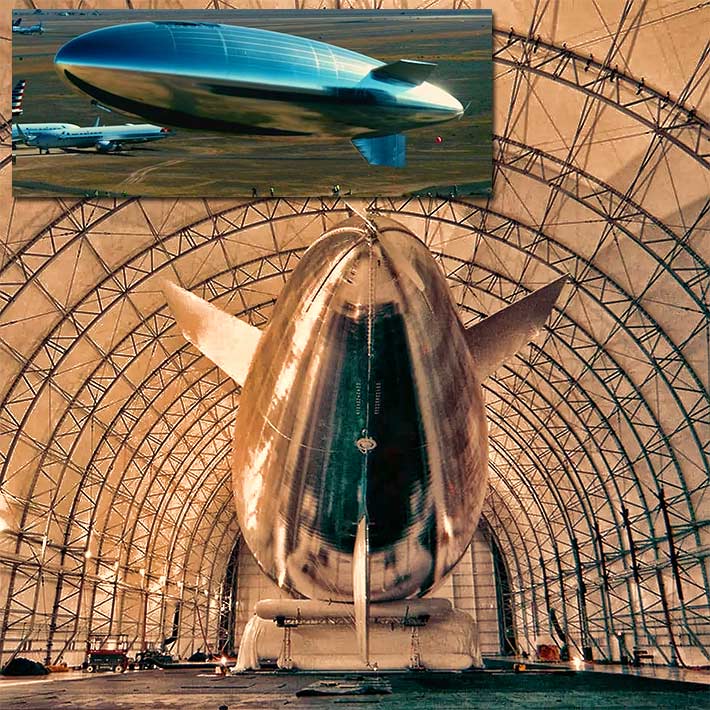 However, four years later Alphabet shut down Loon after determining the business is not commercially viable and they couldn’t “get the costs low enough to build a long-term, sustainable business.”

Similarly, Denmark-based Sceye, Inc. (pronounced: sky), a stratosphere airship company with facilities in New Mexico, is close to getting a pandemic-related stimulus contract from the New Mexico Economic Development Department for $3.2 million to provide a study and test their internet service to increase remote education capabilities.

According to an AP news report, the Economic Development Department award is one part of the state’s response to a thin internet infrastructure laid bare by the pandemic.

Sceye’s website states that their better mousetrap is a better high altitude platform station (HAPS) that can operate in the stratosphere at 12 miles.

They said they chose the form factor of an airship over balloons and fixed wing aircrafts as it allows for geostationary capability while lifting and powering far more payload than any other platform.

Sceye is solar powered during the day and battery powered at night. The company said it didn’t want to rely on rocket fuel like satellites or single use plastics like balloons.

Sceye said they can easily deploy their state-of-the-art massive active MIMO array antennae and 3D beamforming technologies that deliver extended range, efficiency and a high quality of service — far beyond that of current systems.

Sceye’s team is headed by Mikkel Vestergoard Frandsen who was awarded Time Magazine’s invention of the year for a water filter used in developing countries.

Anousheh Ansari is Sceye’s Board of Directors Chairman. She co-founded a telecom technology company and is well aware of the stratosphere, having been the first Iranian-American engineer in space during a Soyuz mission to the International Space Station in 2006.