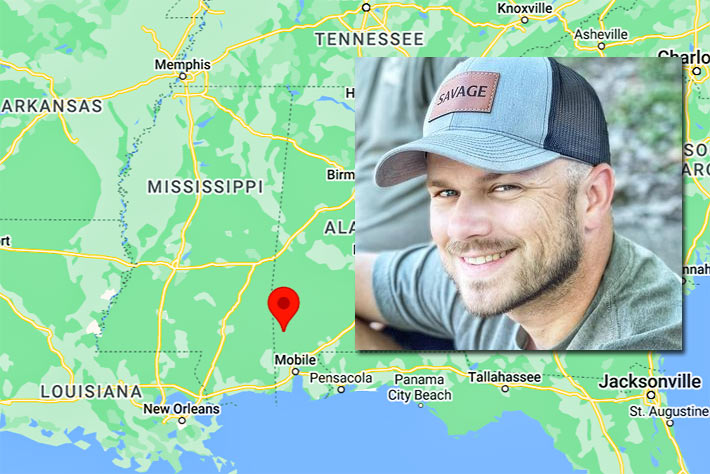 Thirty-six-year-old Brett Savage passed away on July 6, 2022 after an Alabama Forestry Commission tower collapsed while it was being decommissioned. The agency announced the fatality yesterday but is not providing any details while the incident is under investigation.

A 36-year-old tower technician and father of five who worked for the Alabama Forestry Commission (AFC) died Wednesday afternoon in a “tragic accident,” the agency said yesterday.

Communications technician Brett Savage with the AFC and a resident of Deatsville, in Elmore County, was killed instantly when the communications tower he was helping a crew remove collapsed in Washington County, the commission said.

“Our thoughts and prayers go out to the family and loved ones of Brett,” said Oates. “All of us at the Alabama Forestry Commission are terribly saddened by his loss.”

The tower that fell on Savage killed him instantly, according to Oates.

Savage had worked for the AFC for the past three months.

The accident is under investigation. Savage’s death is the first industry fatality in 2022. Additional details will be provided by Wireless Estimator when they become known.

A GoFundMe page has been set up for contributions to assist his wife Kasey and their children. The Tower Family Foundation has also reached out to help his family.