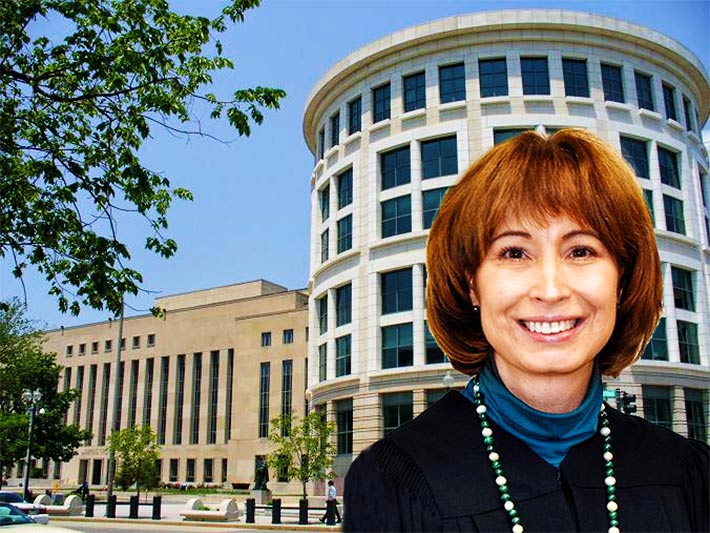 In the opinion for the court filed by D.C. Circuit Judge Patricia Millett, the court ruled in favor of the FCC

The U.S. Court of Appeals for the D.C. Circuit has ruled in favor of the FCC that two companies aligned with Dish Network were ineligible to receive $3.3 billion in bidding credits available to small businesses in the 2014 AWS-3 spectrum auction.

Northstar Wireless and SNR Wireless were established by Dish as designated entities (DEs) which entitled them to $3.4 billion in credits. Still, following the auction, the FCC decided that Dish possessed control of the DEs and the FCC forced the companies to forgo the bidding credits.

In turn, Dish defaulted on 197 licenses, the amount of the bidding credit total, and paid in full for some licenses it maintained. However, Dish sued in regard to the Northstar and SNR issue but that case was ruled in the FCC’s favor, according to the D.C. Circuit ruling.

Northstar and SNR partnered with Dish to acquire $10 billion in spectrum licenses in the auction. However, the FCC ruled that Dish’s majority financial interest in the companies were controlling interests that should be attributable to Dish, which meant the companies were ineligible for Northstar’s $1.9 billion and SNR’s $1.4 billion bidding credits they had applied for in the auction.

Dish had previous paid $515 million in fines to the FCC and the carrier has racked up considerable legal fees over the years regarding the dispute, but the ruling doesn’t impair its finances and its ability to build out its network.

However, another legal wrangle will require Dish to face a whistleblower’s False Claims Act spectrum licenses lawsuit for the second time following a Court of Appeals for the D.C. Circuit ruling last month.