Clarification: An earlier version of this article said that a hybrid cable being raised fell on a technician causing, fatal injuries. According to the technician’s employer, the cable had been secured to the tower with a cable manufacturer-installed hoisting grip that failed. An update is available here.

A 32-year-old Fort Worth, TX tower tech died on December 15, 2022, when a hybrid cable broke free from its hoisting grip where it was secured to the tower and severely wounded him while he was on the tower in Weatherford, TX. 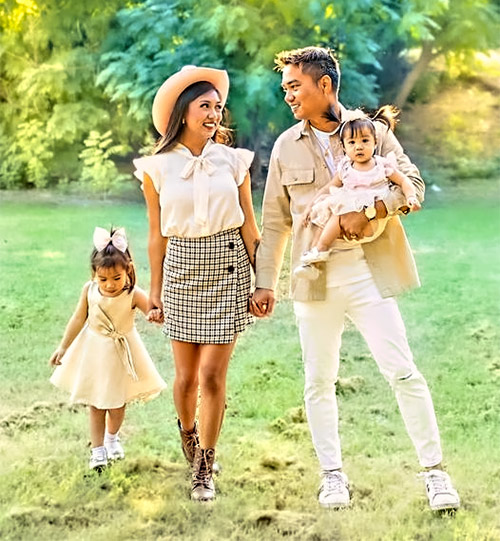 Tower tech Juzzel Edward Concepcion, pictured with his wife, Gissele, and their two daughters, Scarlet and Skye, succumbed after a hybrid cable fell and wrapped around his body, causing fatal injuries.

According to reports obtained by Wireless Estimator and reliable sources, the tech’s employer, Neticom LLC of Arlington, TX, was charged with installing the cable as part of a Verizon project on an American Tower Corp. 200-foot guyed tower.

Crew member Juzzel Edward Concepcion was tied off below 200 feet when the hybrid cable fell and seriously injured Concepcion, who could not get out of the way as it plummeted to the ground.

According to a Neticom spokesperson, immediately following the accident, he was brought down to the ground by his experienced teammates via a crane man basket that was on site being used to install the HCS cable.

According to Parker County records, EMS personnel arrived at 11.28 a.m. to assist Concepcion, who was on the ground at the White Settlement Rd. tower site compound.

They said he had traumatic injuries, and they began CPR since he was not breathing. Three minutes later, they pronounced his death.

According to a Parker County Sheriff’s deputy, “While working up on the tower, a large cable broke loose wrapping around Juzzel, causing injuries from which he did not survive.” 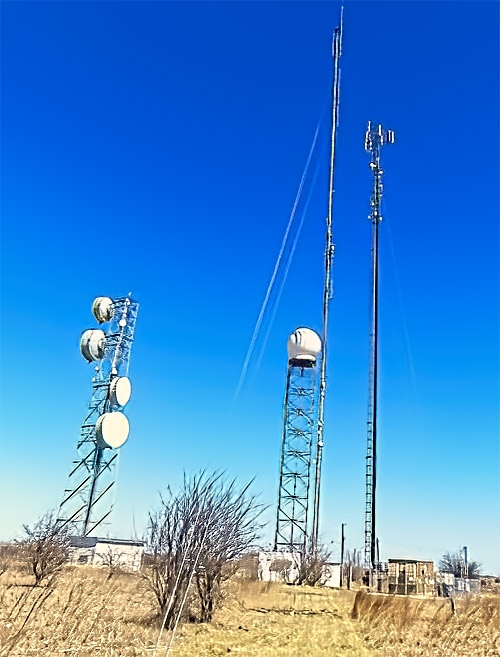 A Neticom crew installed a hybrid cable for Verizon on an American Tower-owned 200-foot guyed tower when it broke loose from its hoisting grip that had been secured to the tower.

Immediately following the incident, Neticom informed all team members to stand down until such time as a complete investigation was made by OSHA and American Tower.

Concepcion was the third industry fatality this year. In 2021 there were four deaths, half the fatalities of 2020 and 2019, which saw eight fatalities each year.

Over the years, there have been numerous reports of hybrid cables weighing two pounds or more per foot detaching from their hoisting grips or other rigging. However, this is the first known incident that caused a fatal accident, according to Wireless Estimator’s database.

Concepcion leaves behind his loving wife, Giselle, and their two children, Scarlet and Skye.

The funeral will be held at All Nations Alliance Church, 632 Hallvale Dr., Fort Worth, on Thursday, November 22, 2020.

The Tower Family Foundation has reached out to assist family members.