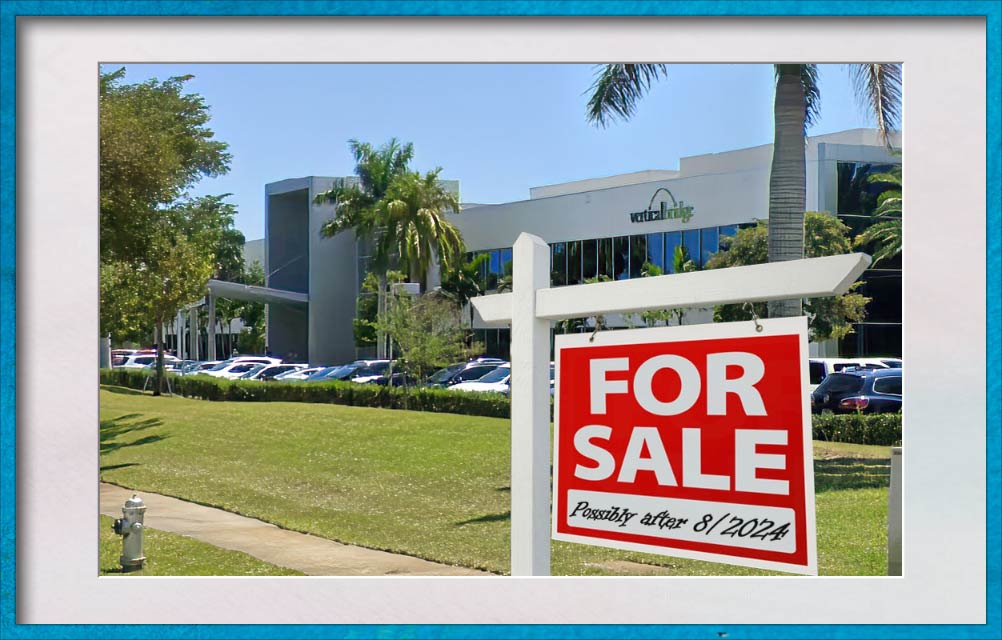 Legion Partners wants DigitalBridge to consider selling if, within 12 to 18 months, the company doesn’t hit performance values set by the investment fund. However, Legion doesn’t have a stellar track record in its activist portfolios such as Bed, Bath & Beyond, and Kohl’s Corporation.

A small activist investment fund wants to be the tail that wags the dog after it heavily weighted its company’s portfolio in DigitalBridge Group stock. It believes the company should consider a sale if current efforts fail to boost shareholder value.

Legion Partners Asset Management, with a portfolio today of about $280 million, began its investment in DigitalBridge during the third quarter of 2020 with a value of $30.4 million. In the first quarter of 2021, the stock rose, providing a valuation of $77.2 million. It continued its impressive climb to $94.5 million on August 16, 2021.

At a recent Bloomberg Activism Forum, Legion Chief Investment Officer Chris Kiper said that if the stock doesn’t appreciate within the next 12 to 18 months, what he believes could triple in value in the next two years,  DigitalBridge should consider a sale.

DigitalBridge’s leadership under Chief Executive Officer Marc Ganzi and its moves to transform the company over the past two years were lauded by Kiper.

Based on a 2023 sum-of-its-parts analysis, he estimates that there is potentially an 80% upside on where the shares are trading and that DigitalBridge could triple in value by 2025.

Legion is a small investment firm, with its most significant position in DigitalBridge, representing about 15% of its investments, with branded footwear retailer Genesco Inc. close to almost 14%.

In July 2021, Legion sought to revamp the board of Genesco but failed in its efforts as all nine directors from the company’s slate were elected.

In its communications with Genesco shareholders to select their slate of directors, which was 75% female and included an expert in diversity, equity, and inclusion, Legion touted its success with Bed Bath & Beyond Inc. that resulted in “tangible governance enhancements and material share price appreciation. At that time, the stock was trading at $28.72. This afternoon it traded at $2.76.

They also highlighted the benefits they provided to department store Kohl’s Corporation, whose stock was trading at $51.43. Today it is trading at $25.07.

Without the assistance of Legion’s hand-picked board and its insistence on changing the corporate culture, which Legion believed could grow sales by 4% to 6% annually, Genesco saw fiscal 2022 net sales increase $35.6% to $2.4 billion from $1.8 billion in Fiscal 2021 with selling and administrative costs decreasing.

DigitalBridge informed Bloomberg that its approach is best for investing in digital infrastructure and delivering superior, long-term value. The company said it is pleased to have the support of Legion and other shareholders and remains committed to maintaining an open and constructive dialog.

Legion doesn’t appear to have the support to force a sale if near-term objectives aren’t met.

DigitalBridge, under Ganz, has been transforming from a diversified real estate investment trust to an alternative asset manager specializing in digital infrastructure, including cell towers, data centers, fiber, and small cells.

Ganzi’s employment contract with the company states that if he can bring DBRG to $40-plus and make sure it stays there for three months – there’s an over $100 million bonus waiting for him.

Digital Bridge Institutional Holdings as of 9/30/22