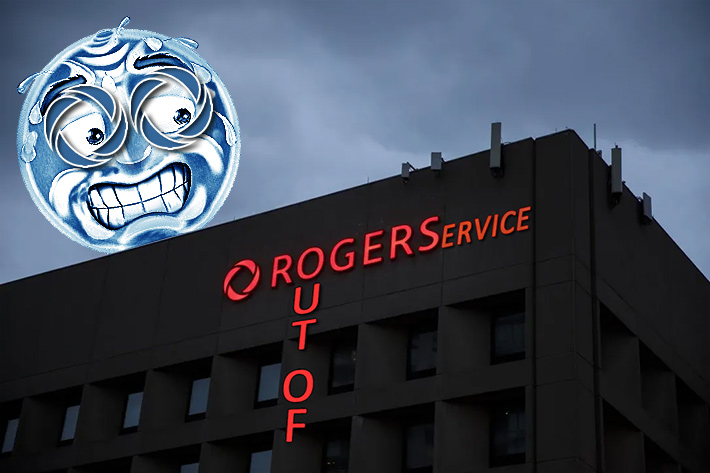 Rogers Communications’ outage put the company’s reputation in a humiliating and embarrassing way in terms of the instability of its network.

Canadian Industry Minister of Innovation, Science and Industry, Francois-Philippe Champagne yesterday said he has directed carriers to assist each other in emergencies and develop communication protocols to keep people better informed after Rogers Communications’ massive outage on Friday that affected millions of subscribes.

“So, in essence, what I’ve demanded and expect the telecom companies in Canada is to enter to a formal agreement within 60 days up to date, at maximum,” the minister said during a news conference.

The outage, blamed on router issues during routine maintenance, also complicated Rogers’ chances of getting antitrust approval for a $15.4 billion acquisition of competitor Shaw Communications.

Champagne, whose ministry has the final say on the Shaw takeover, said he will not allow the wholesale transfer of licenses from Shaw to Rogers as the part of the transaction.

“It is all about affordability and competition,” Champagne said.

The Public Interest Advocacy Center, a non-profit group, based in Ottawa, sent a letter to CRTC on Friday requesting an immediate inquiry into the nationwide outage.

The center also requested that the CRTC examine whether telecom providers in Canada “should be required to meet a baseline of emergency planning, refund requirements, notice and transparency, and other consumer protections” to operate in the country.

The outage affected debit transactions and point of sale machines across the country on Friday, forcing businesses to turn to cash until service was restored.

Canadian payment gateway Interac said yesterday it was adding another network provider to its system after the Rogers outage left millions of Canadians locked out of online payments.

KDDI has not fulfilled its responsibility as a telecommunications operator,” Internal Affairs and Communications Minister Yasushi Kaneko said.