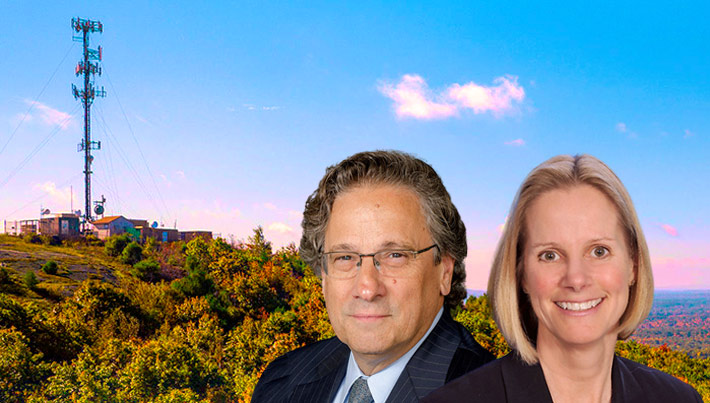 Ruth Dowling, who has been with American Tower for over ten years, will succeed DiSanto in those roles.

To assist in the transition of responsibilities, DiSanto will assume the new role of Executive Vice President, Special Advisor, and Counsel to the Chief Executive Officer, reporting to Tom Bartlett, effective January 1, 2023.

Dowling joined American Tower in July 2011 and, over the past four years, has been General Counsel for the Company’s Latin America, Europe, and Africa regions. Before her current role, Dowling spent seven years in the Corporate Legal group in various functions, including material litigation and regulatory matters.

Before joining American Tower, Dowling spent 13 years at Edwards Angell Palmer & Dodge, where, as a senior partner, she served as co-chair of the firm’s litigation department and was responsible for business planning, budgeting, recruitment, and professional development programs.

Tom Bartlett, American Tower’s Chief Executive Officer, commented, “Ed has provided exemplary leadership throughout a period of transformational growth for American Tower. His contributions and impact over the last decade and a half will be felt for many years to come. I’m also pleased to welcome Ruth Dowling to our executive team. We’re excited to have Ruth stepping into this key leadership position, and I look forward to working with Ed and Ruth over the next several months on what we expect to be a seamless transition.”