Rachel Cowan, 34, who was her husband Michael’s lookout as he stole backup batteries from tower sites, received a two year jail sentence today in Hamilton County, Ohio after she pleaded guilty in September to charges of breaking and entering, theft and disrupting public services. 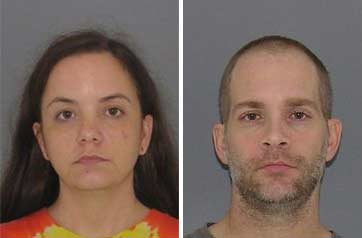 Michael Cowan, whose case is still pending, would use codes that he acquired through his employment with a sub-contractor to break into the tower sites, according to court records.

He would prepare the batteries for removal while his wife acted as the lookout, prosecutors said. They would then sell the batteries in scrap yards.

Rachael could have received 13 years in prison, according to a September report in Wireless Estimator.

Authorities caught the husband and wife team from Gilbert, Az. after tracking them with pings from a cell tower.