Morningstar analyst Michael Hodel has provided an excellent overview of the industry’s three publicly-traded companies, American Tower Corp., Crown Castle International, and SBA Communications. Whereas there are almost daily yawn-inducing recommendations from analysts, Hodel’s insight and extensive analysis is worth the read. 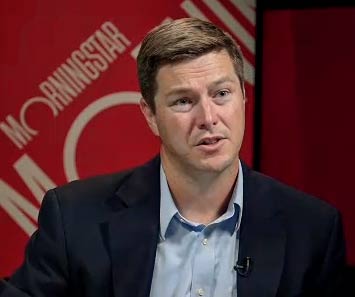 Although Hodel has previously said that his favorite amongst the towercos is Crown Castle, because he thinks it is the most undervalued on a fundamental cash flow basis, and the Houston-based company pays out a higher dividend than other companies in the sector, he believes that American Tower’s customer mix is slightly stronger than its two peers, thanks to a relatively small exposure to Sprint and T-Mobile.

“If any major consolidation is to happen among U.S. carriers, it will involve Sprint or T-Mobile, putting revenue from these carriers at some risk. SBA also has relatively heavy exposure to Sprint, the financially weakest of the four nationwide carriers. On the plus side, Sprint presents tremendous growth potential thanks to its massive holdings on the high-frequency spectrum. Should Sprint obtain the funding to build out this spectrum, it would need thousands of additional cell sites, presenting particularly strong upside for American Tower, given its low exposure to Sprint today,” Hodel noted in his report.

While a Sprint/T-Mobile deal is off the table today for regulatory reasons, that could change after the 2016 election.

A merger between those two firms would likely dramatically reduce demand for wireless-tower space over the long run, Hodel said in a previous report.