Dr. Geoffrey Kabat, an epidemiologist at the Albert Einstein College of Medicine, in response to a question regarding what he thought about movements to ban Wi-Fi in schools with a view toward exercising the “precautionary principle,” told the McGill Reporter he thinks those efforts are misplaced. 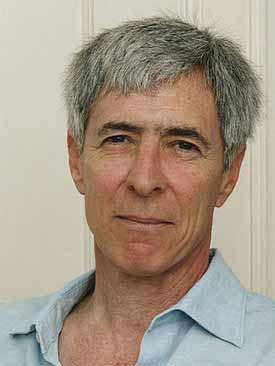 “Based on my reading of the evidence, this whole movement is cuckoo. These exposures are so weak that it is senseless and tragic to have people worrying about them, just because some self-appointed activists seize on unconfirmed results which suggest a hazard, while ignoring the totality of the evidence.”

But France doesn’t buy into Kabat’s belief and earlier this year passed a landmark law that calls for precaution by banning Wi-Fi in nursery schools. Israel wants to set limits on the number of hours a day a student can use Wi-Fi.

The Russian Committee on non-ionizing radiation protection believes that children are likely to, amongst other serious ailments, have “disruption of memory” if they are around Wi-Fi too often.

There are movements across the U.S. to alert health and school officials that the FCC standards are obsolete and inappropriate since they are based only on heat effects, not biological effects., and provide a false sense of security.

They would like to see limited Wi-Fi use, especially in younger grades.  And cell phones should stay off and in the backpacks during class and on the campus during school hours.

Really? They would have a better chance of getting Elon Musk to ban rechargeable energy storage systems.

In June, Maine’s Portland School District hired C Square Systems of New Hampshire to test the level of RF emissions from a U.S. Cellular tower located on top of Deering High School after a biology teacher reported that fish she kept in a room directly under the tower kept dying. Read more.