A traditional scathing barb heard when garage band musicians try to imitate legendary rock stars is: “Don’t quit your day job.” But at last Wednesday’s PCIA – The Wireless Infrastructure Association’s, All-Star Jam Session in Hollywood, Fla., it was obvious that the only things being skewered, were buffet offerings as PCIA members led a rousing session that made the house band blush with envy. 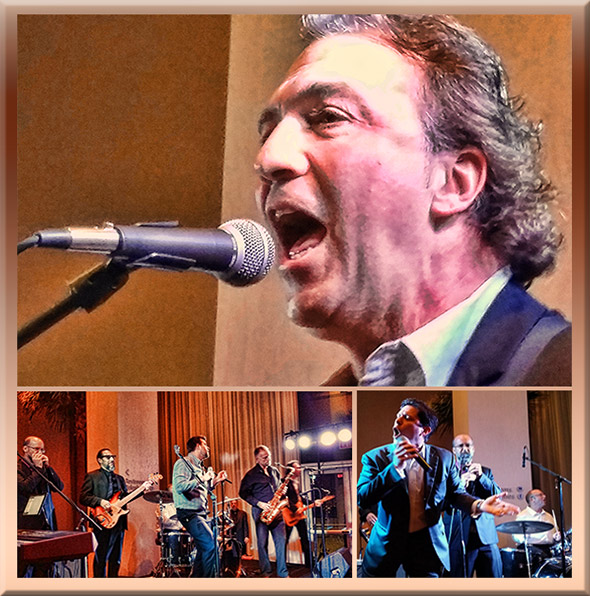 The wireless industry gala, sponsored by American Tower, Crown Castle, SBA Communications and Vertical Bridge, had the show band complemented by industry talent that could clearly quit their day jobs based upon shear talent, although it’s not known if their compensation would be the same.

Hundreds of attendees put networking on hold as they sang, danced and enjoyed the rock ‘n’ rollers’ lengthy set that had them clamoring for more.

Although it appeared that the musicians and singers had been professionally playing together at concerts for years, according to Tim Gay, a public relations spokesperson for PCIA, every song was an impromptu jam.

Gay said they choose the songs they wanted to perform before they took the stage, but they did not rehearse the songs as a group before their performance.

He was right, according to Gay, based upon its success. “We are definitely considering the 2nd Annual All-Star Jam Session,” he said.

Adelstein’s musical talent was highlighted in an April Fools’ spoof  on Wireless Estimator.

It made the rounds at the FCC where he was a former Commissioner, and FCC Commissioner Michael O’Rielly said during his opening presentation at a keynote session last week, “Frankly, not all Commissioners can be as entertaining as Jonathan Adelstein. No one will label me as the greatest harmonica playing Commissioner ever.”