Record-breaking drought and dry conditions throughout the U.S. are a deep concern of climatologists, but it’s also causing fire departments to issue earlier than normal burning bans and cautionary messages to prevent fires such as one that 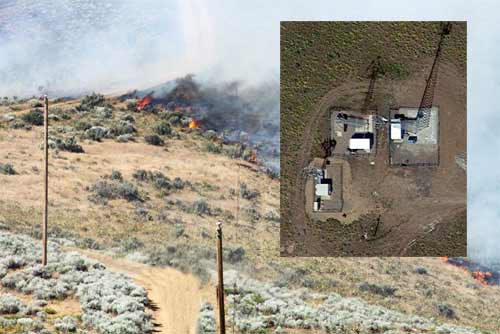 According to Weiser Rural Fire Chief Nate Marvin, a tower crew using welders and grinders and “doing cutting, welding and fabricating at a cellphone tower,” caused the fire which began on June 12 and was extinguished a day later.

According to fire authorities, Ericsson Network Build was managing the project, but it was not known at the time who was performing the work on the Vertical Bridge-owned tower retrofitting project. Towers owned by American Tower Corporation and Farmers Mutual Telephone Company are close to Vertical Bridge’s Sagebrush Hill site northeast of Weiser.

Battling the fire required the Bureau of Land Management to bring in two crews as well as air resources.

“They brought in a big jet bomber that flew directly from California,” Marvin said.

The bomber was joined by a two-seat plane out of Boise. Three helicopters were called to the scene to assist with bucket drops.

$50 million fire damage was industry’s largest
The largest known fire damage to have ever been created during the maintenance or construction of a communications tower occurred in 2007 when an Indiana contractor started a fire on Catalina Island where there was reportedly over $50  million or more in damages.

The contractor, Gary Dennis, was criminally charged with two felony counts. This was the first known criminal action taken against a tower contractor for causing damage to property due to worksite negligence.

He was sentenced to five years’ probation and 720 hours of community service. Dennis was also ordered to pay $16 million in restitution to homeowners and Southern California Edison. Dennis had been hired by AllState Tower, Inc.

The six-square-mile fire started when Dennis was cutting guyed wire tails with a gas-powered circular saw. 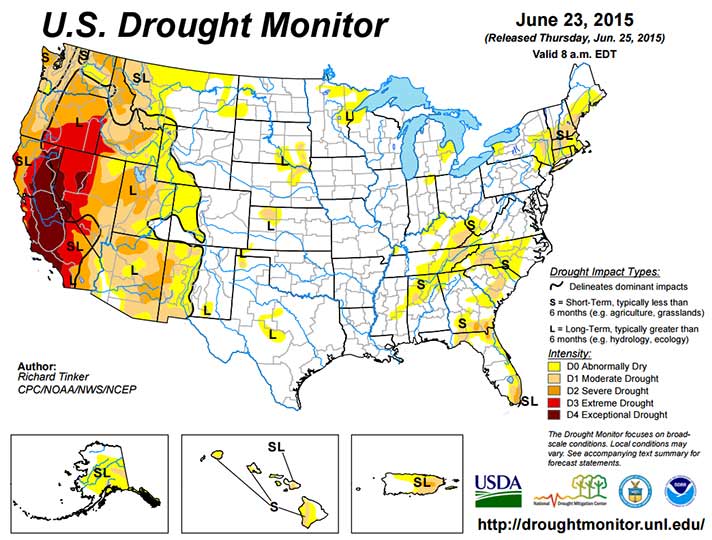