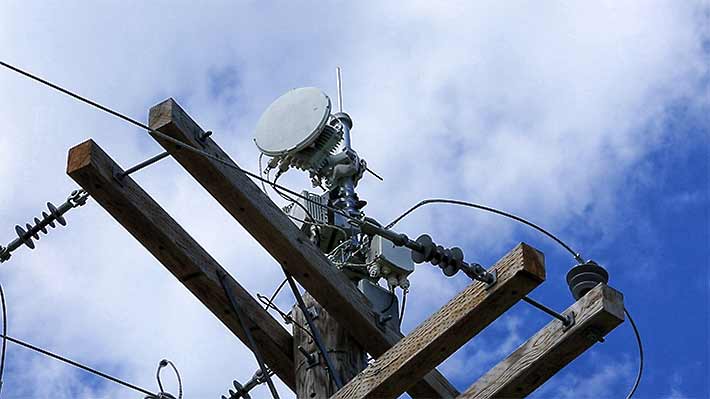 Towers and fiber may have a serious competitor if AT&T’s Project AirGig is successful in spreading internet service wirelessly through the country’s power grid, with the company believing, “where there are power lines, there can be broadband”.

AT&T said its transformative technology from AT&T labs allows for affordable antenna units  to be able to redistribute wireless and wireless signals around or near – directly through medium-voltage power lines.

The carrier said that their initial and ongoing testing at AT&T outdoor facilities has been positive and they expect to kick off their first field trials in 2017. 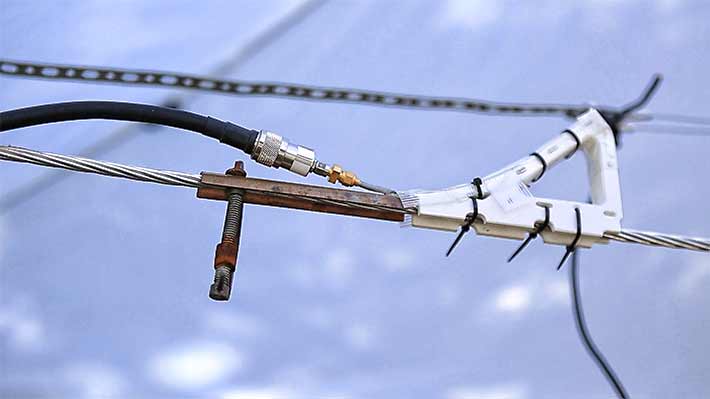 According to AT&T, there is  no direct electrical connection to the power line required and it has the potential of multi-gigabit speeds in urban, rural and underserved parts of the world. The carrier said that the technology would eliminate the need to build a number of new towers or bury new cables.

“Project AirGig has tremendous potential to transform internet access globally – well beyond our current broadband footprint and not just in the United States,” said John Donovan, chief strategy officer and group president, Technology and Operations, AT&T. “The results we’ve seen from our outdoor labs testing have been encouraging, especially as you think about where we’re heading in a 5G world. To that end, we’re looking at the right global location to trial this new technology next year.”

In a statement, AT&T said, “This technology will be easier to deploy than fiber, can run over license-free spectrum and can deliver ultra-fast wireless connectivity to any home or handheld wireless device.” 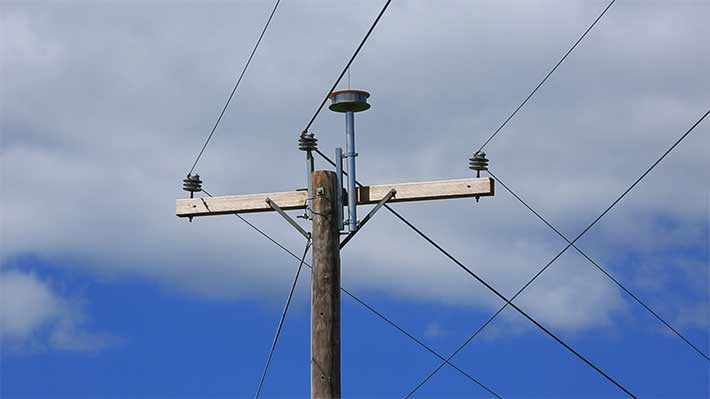 AT&T has more than 100 patents or patent applications supporting this new technology and other access technologies.

“Project AirGig delivers this last-mile access without any new fiber-to-the-home and it is flexible enough to be configured with small cells or distributed antenna systems,” AT&T said.

As part of Project AirGig, AT&T Labs invented low-cost plastic antennas and devices located along the power line to regenerate millimeter wave (mmWave) signals that can be used for 4G LTE and 5G multi-gigabit mobile and fixed deployments. They said the devices can mean low hardware and deployment costs while maintaining the highest signal quality.

Project AirGig can also be a benefit to utility companies, enabling them to expand a variety of smart-grid applications. It could also allow for early detection of line integrity issues, such as encroaching tree branches. AT&T envisions power companies using it to pinpoint specific locations, down to the line segment, where proactive maintenance could prevent problems. It could also support utility companies’ meter, appliance and usage control systems.

“We believe Project AirGig has the potential to quickly bring connectivity to all parts of the world. Our researchers are addressing the challenges that hampered similar approaches a decade ago, such as megabit per second speeds and high deployment costs,” said Donovan. “Project AirGig is still very much in the experimentation phase. That said, I’m excited about what AT&T Labs’ engineers have developed to date. Our overall access approach, in conjunction with our software-defined network architecture, is unmatched in its ability to usher in connected experiences like augmented reality, virtual reality, self-driving cars, telemedicine and 4K mobile video. Big urban city. Small rural town. Around the world.”