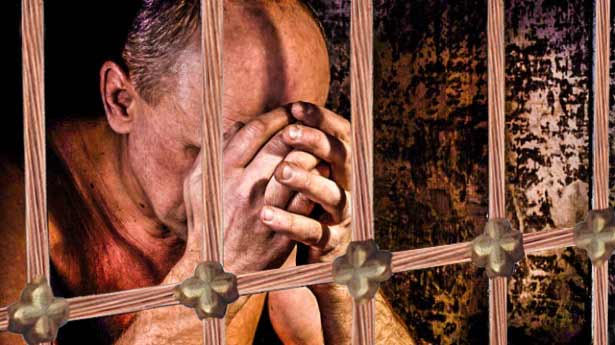 Rather than risking jail time, a Georgia man tried to elude police and drowned after he allegedly stole copper from a cell tower in South Carolina

The Jasper County Sheriff’s Office said it received a call about 7 a.m. on Monday about a suspicious vehicle near the cell tower off of Purrysburg Rd. in Hardeeville.

Sheriff’s officers spotted 31-year-old Maurice Perry of Savannah at the site and Perry quickly took off in his Chevy Tahoe, leading deputies on a high-speed chase covering 20 miles of back roads.

According to authorities, at Tom Goethe Rd., Perry bailed from his car and dived into the Savannah River.

An extensive multi-agency search was made for Perry and several hours later he was found in the river by members of the Department of Natural Resources Recovery and Rescue Division.

JCSO Maj. Donald Hipp said there was evidence Perry was stealing copper. He said his office had recently received complaints of attempted copper theft near the cell tower.

American Tower Corporation owns a tower at 3078 Purrysburg Rd., near where Perry was seen.

The tower company did not return a request for additional information.