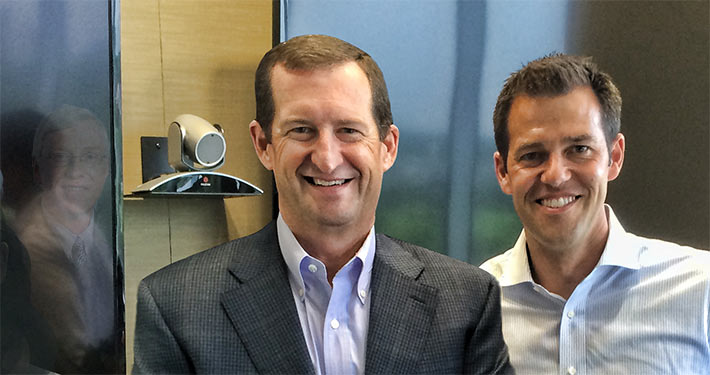 Brown, a certified public accountant, joined Crown Castle in 1999. He was appointed CFO in July 2008 after serving as the company’s Vice President and Treasurer.

Moreland was also the company’s CFO when he was appointed to his current position in 2008, when CEO John Kelly retired. Kelly had been with Crown Castle since 1998, replacing the company’s founder, Robert Crown.

Crown Castle is conducting an executive search for a new CFO to succeed Brown.

During Moreland’s tenure as CEO, Crown made a number of successful acquisitions such as NextG Networks, a large deal with T-Mobile to purchase tower rights for $2.4 billion, and a tower deal in 2013 that acquired the rights to run AT&T’s 9,000-plus towers for $4.2 billion and purchase them outright in the future for about $4.2 billion.

Following American Tower Corporation’s successful move to a real estate investment trust (REIT) status, Moreland set the path, along with Brown, to begin operating as a REIT in January 2014.

Moreland has served as the Chairman of PCIA – The Wireless Infrastructure Association, and is currently on its Board of Directors.