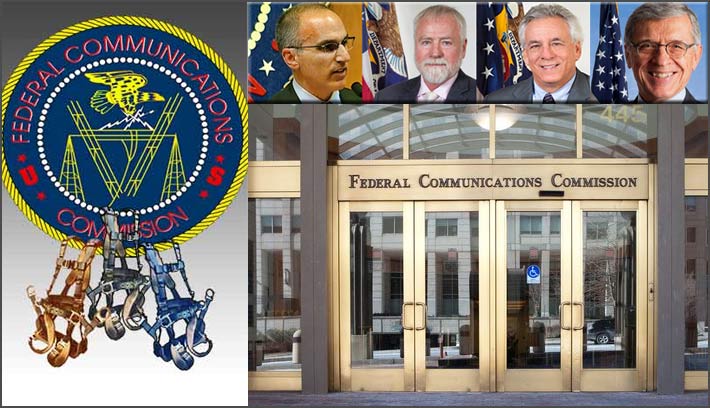 This workshop will include panel discussions focusing on:

The first joint FCC-DOL workshop on these subjects was held on October 14, 2014.

Attendance
The workshop is free and open to the public. Attendees do not need to pre-register. All attendees are requested to arrive promptly and with adequate time for building security. Attendees will be required to present photo identification to enter the building.

Webcast
The FCC will webcast the workshop on the FCC webpage. The webcast may be viewed at http://www.fcc.gov/live. Viewers may submit questions during the workshop via email at livequestions@fcc.gov  and on Twitter using the “#FCClive” hashtag.

Accessibility Information
Reasonable accommodations for people with disabilities are available upon request. Include a description of the accommodation you will need and tell us how to contact you if we need more information. Make your request as early as possible. Last minute requests will be accepted, but may not be possible to fill. Send an e-mail to fcc504@fcc.gov or call the Consumer and Governmental Affairs Bureau at 202-418-0530 (voice), 202-418-0432 (tty).