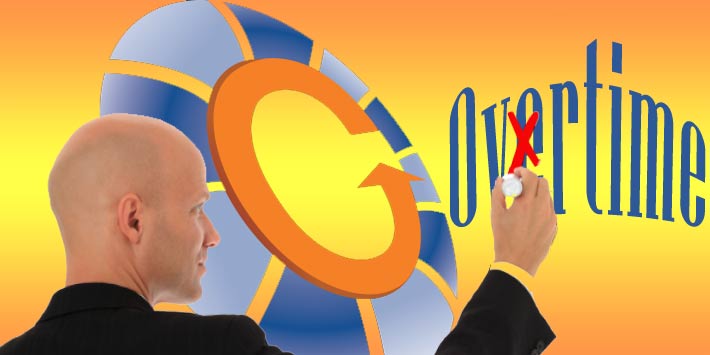 Goodman Networks construction managers will receive $2 million for compensation for not receiving overtime. Their attorneys will receive $831,000 of that for their time.

Wireless turfing contractor Goodman Networks Inc. has agreed to pay $2 million to former construction managers who claimed the company stiffed them on overtime pay after misclassifying them as exempt employees, according to a settlement statement obtained by Wireless Estimator that was filed in Texas federal court on Sept. 6.

The matter was litigated for two years, required numerous depositions and had the parties exchanging and reviewing nearly one million documents.

The complaint, made by Louis Vassallo on behalf of himself and 57 other plaintiffs, alleged that Goodman violated the Fair Labor Standards Act (FLSA) by requiring them to work six and seven days a week without paying them overtime.

The lawsuit reasoned that the construction manager’s primary duty is “to inspect worksites and report to supervisors who hold decision making authority.”

Under the terms of the settlement, the 58 construction managers agreed to release all claims against Goodman and accept two $1 million settlement payments, of which their attorneys from Vethan Law Firm P.C. are to receive $831,000.

In June, Dycom Industries  acquired certain telecom-related assets of Goodman Networks’ wireline and wireless network deployment businesses for about $107.5 million in cash. Projected revenues for Goodman’s business fell short of what Dycom expected they would receive in  2017, the company reported.