The video outlines the Federal Communications Commission’s (FCC) guidelines for maximum permissible RF exposure limits in both controlled and uncontrolled environments. The segment also features testimonial footage of a tower technician discussing the thermal and health effects of RF exposure and articulating the importance of antenna identification when assessing RF hazards. 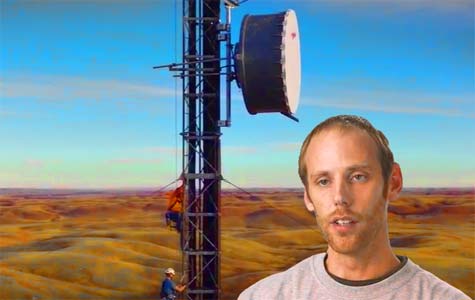 The video is narrated by Kevin Schmidt.

Additionally, the video includes best practice tips on working safely around the different types of antennas that are found on today’s communication structures.

“RF is not visible, but don’t be blind about the effects of exposure,” stated Tim Tanner, Director of Wireless Implementation at Noash Construction, Inc. “RF Awareness Training is important and following the guidelines in your training is top priority to keep you and your co-workers safe,” added Tanner.