The United States Department of the Navy (DON) has formally released new guidelines designed to improve the speed at which wireless infrastructure facilities are deployed on properties owned by the U.S. Government and operated by the U.S. Navy or U.S. Marine Corps. 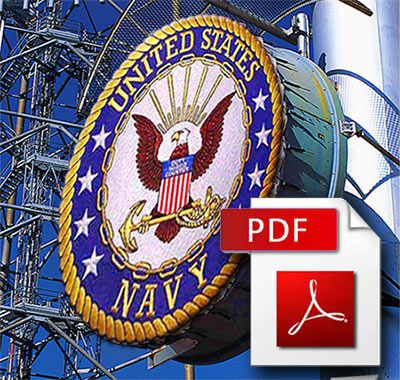 The U.S. Navy, working with WIA and other industry stakeholders, took away some of the anchors that were holding up broadband development on bases.

The memorandum — titled “Streamlined Process for Commercial Broadband Deployment” — was signed by the Deputy Under Secretary of the Navy (DUSN) for Management on June 30, 2016. The new guidelines “set a goal for DON installation to meet or exceed national averages for broadband coverage and capacity,” according to the official memorandum.

The new procedures are the result of two years of work by both the federal government and the wireless industry, led by the Wireless Infrastructure Association (WIA). The new wireless facility siting procedures cut down a project coordination and siting deployment process that could take up to five or more years to complete to less than one year.

WIA, along with AT&T, Sprint, T-Mobile, and Verizon, applauded the Navy for implementing the new rules.

“We commend the Navy for making the siting of wireless infrastructure more efficient,” said Jonathan Adelstein, CEO and President of WIA. “This move to speed up the deployment of mobile broadband serves as a great model for other federal agencies and branches of the military. It helps wireless companies deliver the best possible service on military bases operated by the U.S. Navy. This is a key step to giving wireless connectivity to members of the military, their families and others they deserve.” 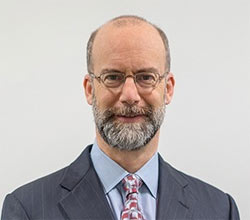 Jonathan Adelstein, CEO and President of WIA, said, “We hope the process reforms announced today will allow us to speed the delivery of expanded wireless coverage on military bases across America.”

“These process enhancements are just in time for the move to 5G and the new capabilities it will offer consumers,” added Adelstein. “We look forward to working toward similar guidelines with other branches of the military and other federal agencies in order to ensure the best possible mobile voice and data service is available to all citizens.”