Jonathan Adelstein, President and CEO of WIA, made the announcement during his opening remarks at the annual Wireless Infrastructure Show, which brings together more than 3,000 leaders and innovators from across the wireless infrastructure ecosystem. The WIA’s mission is to represent the wireless telecommunications infrastructure industry, including the infrastructure providers, carriers, equipment manufacturers and professional services firms that enable mobile networks. 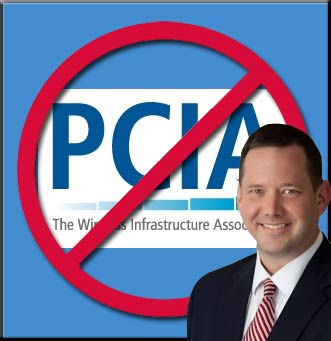 “Our industry has grown beyond its history of representing personal communications,” Adelstein told a packed ballroom at the Hilton Anatole in Dallas. “We are now on a mission to enable mobile networks everywhere.  Increased spectrum, improved technology and more wireless infrastructure all play a role in meeting the soaring demand for wireless data.”

The new name was approved by the Board of Directors, which includes leaders from wireless infrastructure companies and wireless carriers. The Association also unveiled a new logo and website.