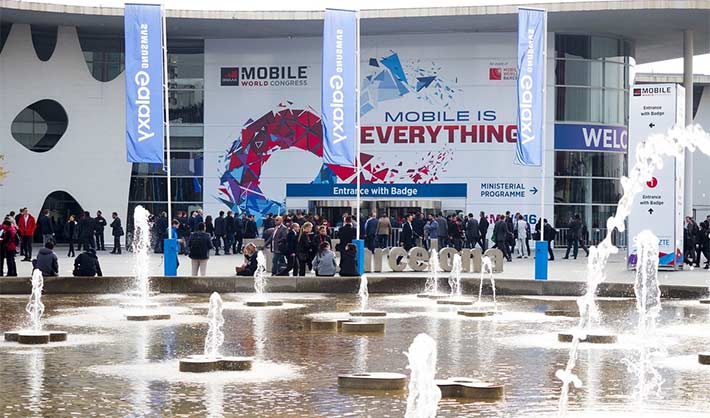 GSMA’s Mobile World Congress in Barcelona earlier this year drew more than 100,000 attendees. The joint GSMA and CTIA conference in San Francisco next year is expected to bring 30,000 to the show, a zero percent gain of what CTIA said its attendance count would be this September in Las Vegas.

Trade groups GSMA and CTIA are teaming up to bring a global event to San Francisco next year that will not rival the highest attended wireless ecosystem trade show in the world, Mobile World Congress, but will surely be a key event for North America.

The new conference announcement is triggering conversation as to whether wireless infrastructure exhibitors and attendees of the Tower & Small Cell Summit, held in conjunction with the CTIA show, will benefit from the move or be overshadowed by retail, handset and device makers, and other unaligned industry sectors.

The name of the show, not easily rolling off the tongue, “GSMA Mobile World Congress Americas, in partnership with CTIA,” has CTIA and the GSMA as equal partners, with the GSMA leading the event’s production and management, according to their joint press release.

The Tower & Small Cell Summit, co-located within CTIA Super Mobility 16, is produced by UBM Technology in partnership with Wireless 20/20 and AGL Media Group.

Wireless Estimator could not reach a representative at UBM to find out when the show producer’s contract with CTIA expires and what benefits could be expected in 2017.

The Tower & Small Cell Summit conference this year in Las Vegas at the Sands Expo & Convention Center, Sept. 7 through 9, will feature 35-plus sessions led by well-respected analysts and consultants, and will have its pavilion on the CTIA show floor with 86 exhibitors registered to date, down from last year’s 109.

Although CTIA’s exhibitor brochure states that they will have 1,000 companies, their web site’s exhibitor list only identifies 537 to date, compared to last year’s 883. The largest group of companies are located in the show’s retail zone.

One 2016 Tower & Small Cell Summit exhibitor said it was too early to tell how the joint effort will affect their decision to continue their participation.

Antenna alignment manufacturer Sunsight Instruments doubled their booth size this year to accommodate additional displays and the continuing industry acceptance of their products.

“But we’ll have to see how this show goes, and more importantly, what the changes will be next year in venue and price, which will no doubt increase in travel costs associated with the Bay Area,” said John Vetter, Vice President of Business Development.

Vetter, who has considerable experience in U.S., Latin America, and European markets, and whose company exhibited the last several years at Mobile World Congress in Spain, questions whether GMSA will provide the pull to greatly increase attendance.

“They’re stating that the inaugural event is expected to attract 30,000 attendees. That’s what CTIA is telling us we should expect this September.  We were hoping for more,” Vetter said.

Another exhibitor, who requested not to be identified, said that their company wasn’t pleased that the show was moving from Las Vegas to San Francisco next year.

“It’s a lot costlier to exhibit there and higher hotel and flight costs could cut into their attendance. We’re going to have to give the 2017 show some serious consideration. I don’t see how this is going to add value to the wireless infrastructure industry,” she said.

And although flight costs might generally be higher in many markets, San Francisco provides an inexpensive gateway to Asia, where the trade groups want to target as well.

For a number of years, CTIA held two annual trade shows and combined them into a single rebranded event starting in 2014 in September after years of trying to compete with CES and MWC.

“The mobile industry will be the big winner as CTIA and GSMA work together to produce the premier mobile event in the Americas,” said Glenn Lurie, CEO of AT&T Mobility and Consumer Operations and CTIA board chairman, in a press announcement. “We expect it to be a showcase for new technology as well as an ideal place to do business.”

The new conference will be the “first truly global wireless event” in the Americas, CTIA President and CEO Meredith Attwell Baker said.

She also said CTIA looks forward to developing “policy focused educational sessions”, adding that the event is ideal to highlight the US mobile industry and “the impact it has for billions of people around the world”.