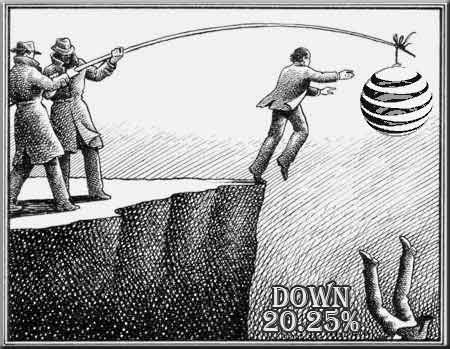 The 20.25% loss appears to be based upon a number of analysts’ concerns about considerably lower backlogs from Goodman.

“Although we’re currently performing and receiving work in all of the service territories acquired and expect to continue to do so. Activity levels have been below our previous expectations,” said Nielsen during the call.

He said for the next several quarters, they project revenue of approximately $10 million per quarter from Goodman.

“This adjustment has impacted our estimate of contract backlog resulting in a reduction of total backlog of $211 million, of which $49 million was previously expected to be completed over the next 12 months,” Nielsen said.

“In addition, since we reported our last quarter a customer whose identity we have not disclosed at their request modified their plans,” Nielsen said during the call.

“Accordingly, we have reduced our expected revenue for the remainder of fiscal 2017 by approximately $80 million, as well as reducing the total contract backlog associated with one project for this customer by $413 million.”

A number of analysts kept circling back with questions regarding the Goodman purchase, with one stating that she didn’t want to “beat a dead horse,” but she did.

Two analysts later surmised that the mystery client was AT&T.

Nielsen said during the call that Dycom had calculated their investment in Goodman to be approximately $65 million or roughly 60% of their disclosed purchase price.

Dycom has a highly concentrated client base, among which the largest ones – AT&T, Inc. , Comcast Corporation , Verizon Communications Inc. and Centurylink – contributed about 56% of revenues in fiscal 2015.