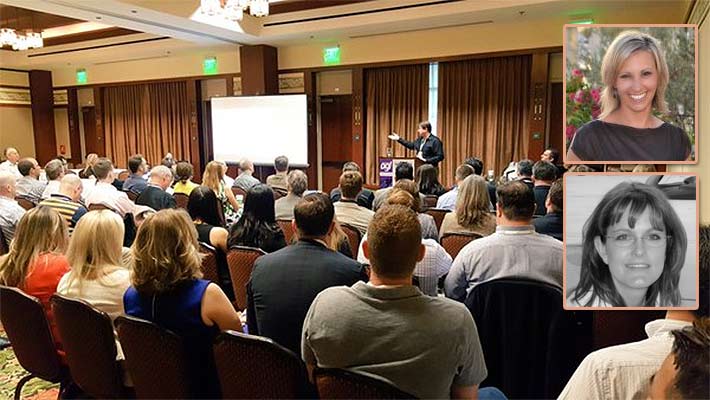 The show’s executive producers (at right, top) Kari Willis and Pattie Ringo presumed that the conference was going to be successful when they achieved a record sell-out crowd in Anaheim, Calif. Approximately 500 attendees agreed.

The energy, enthusiasm and networking at last night’s closing reception of Wireless West 2016 was present throughout the two-day event that saw approximately 500 key industry players attend the inaugural conference in Anaheim, Calif. 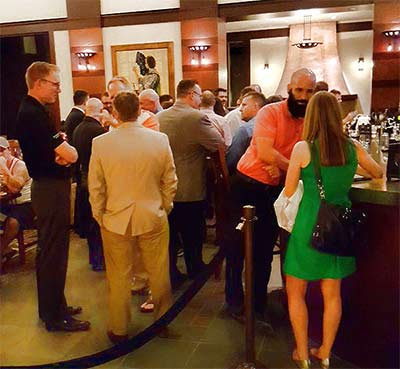 Over the course of the conference, attendees had the unique opportunity to attend educational sessions at the sold-out event hosted by leading wireless industry executives and thought-leaders, network with an array of industry professionals, and gain exclusive insights on what’s new and upcoming in wireless. 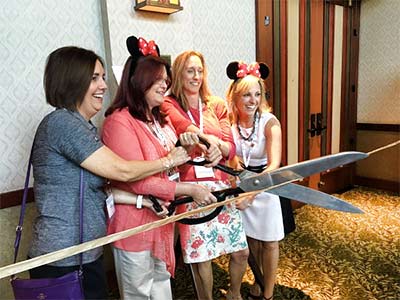 Event planners took the honors of cutting the ribbon to open the exhibit hall.

With stimulating keynote speakers, extraordinary networking events, and a diverse list of companies and professionals in attendance, the event quickly entrenched itself as one of the must-attend conferences of the year, and according to attendees, the show’s executive producers, Kari Willis, Executive Director of the California Wireless Association (CWA), and CWA Vice President Patti Ringo, pulled off an event that was one of the best they’ve been to.

Ringo said she was both honored and proud to be part of putting on the first-ever Wireless West Conference.

“This event could not have happened without the hard work of all the associations, sponsors, exhibitors, speakers, and wireless supporters involved,” Ringo said. 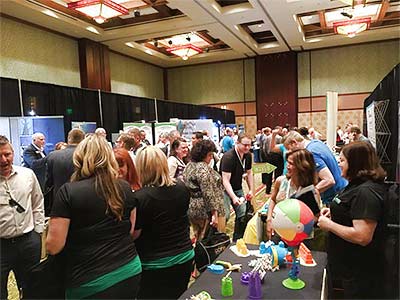 Exhibitors enjoyed a great turnout during the Anaheim conference.