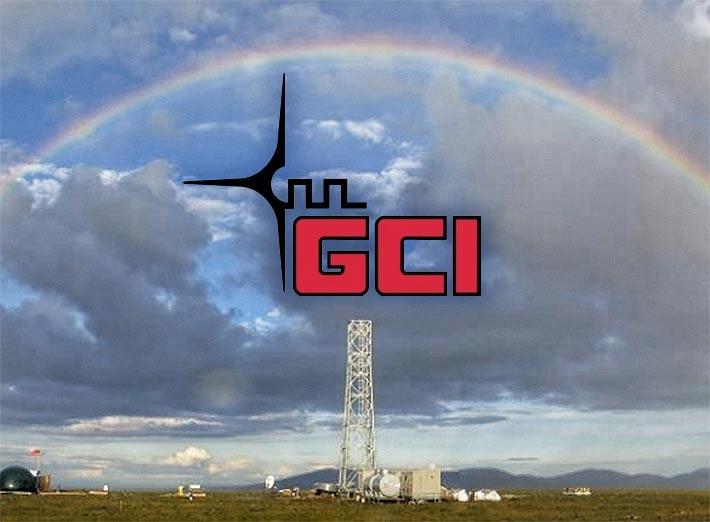 Yesterday, GCI’s stockholders found their pot of gold at the end of the rainbow when the company’s shares skyrocketed over 62%. In early morning trading the stock was up almost 7%. Vertical Bridge bought GCI’s towers last year for $91 million

The $1.12 billion buyout allows GCI to expand its already leading position in Alaska and expand to markets outside the state so the company will continue to have staying power “in case the Alaska economy really tanks,” said Ron Duncan, GCI President and CEO.

If the deal closes as announced in early 2018, GCI’s name will be changed to GCI Liberty, although GCI will continue to keep the GCI name branding.

Last year, GCI sold its towers to Vertical Bridge. The 275 sites were estimated to have a value of $91 million.

The company says its leadership team will not change and its headquarters will remain in Anchorage.

For each share of GCI stock, shareholders will receive $32.50 in GCI Liberty stock, made up of $27.50 in common stock and $5 in a new preferred stock

“This transaction with Liberty Interactive brings GCI back full circle, as GCI was part of TCI until 1986. We couldn’t think of a better owner, and look forward to being the largest operating asset within GCI Liberty,” said Duncan.

“We will continue to run the company with our focus on providing the best value for Alaska customers, offering opportunities for our employees and investing wisely in the Alaska market.”