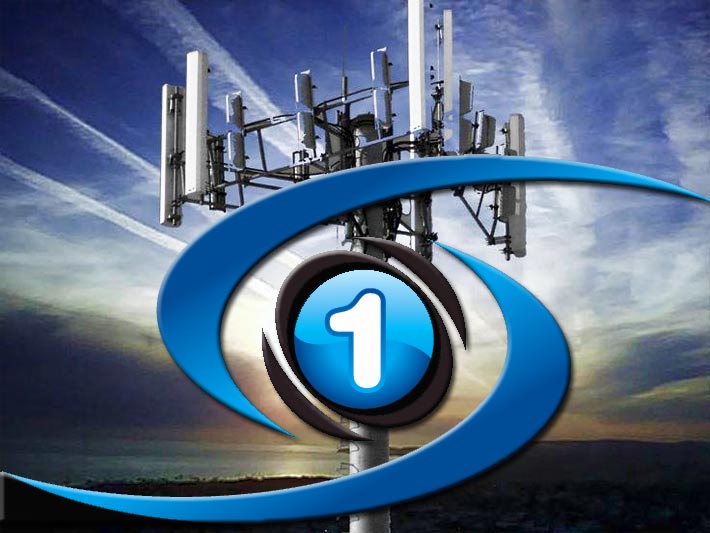 At last week’s Oppenheimer’s 20th Annual Technology, Internet & Communications Conference, AT&T CFO John Stephens said that he expects the carrier’s overall capex to increase as a result its FirstNet build over the next three to four years with work beginning this year with the states that have opted in.

“What we expect is that it will be one of the largest and most successful of all time public-private partnerships,” Stephens said, highlighting that AT&T plans to deploy its WCS and AWS-3 spectrum at the same time as it deploys FirstNet’s 700 MHz spectrum.

“We can put all three 2x10s [MHz block], or all 60 MHz of spectrum, into service at the same time. So, it’s a very efficient,” Stephens said.

“One pay for one tower climb and you get three units of spectrum put in service at the same time. You do it on a national basis, because of the requirement and the funding that comes from FirstNet, so you get tremendous coverage across the country.”

“So, when you go to build-out and upgrade a cell site, now you are going to basically future proof it so you have the full range of spectrum,” he said.

“We will do whatever financially we can at the tower, controlling the antennas with software. Clearly that will be our intention,” Stephens said.

Verizon still in the public safety arena
Overshadowed by the attention surrounding AT&T’s FirstNet buildout, speaking this week at the APCO Annual Conference and Exhibition in Denver, Colo., SVP of Verizon Enterprise Solutions Mike Maiorana said, “We’ve got great relationships down at the local, county and state levels with these [public-safety] customers. We want to make sure that they know that we’re here to stay.”

“We’re going to continue to evolve to deliver them network, support and products that they need to do their job … I’m going to tell [public-safety officials at APCO] that, ‘We’re here, we’re going to continue to commit to give you the service that you’ve depended on for years, and don’t forget about us.’,” Maiorana said in an interview with IWCE’s Urgent Communications.