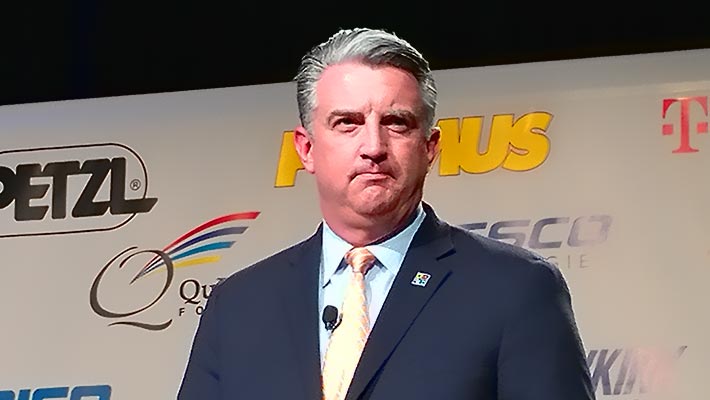 FirstNet President TJ Kennedy was a featured speaker at NATE UNITE 2017 last week. During his address, Kennedy provided an update on the status of FirstNet and highlighted the important role that tower contractors and infrastructure providers will play in the safe deployment of the nation’s first public safety broadband network. However, he didn’t provide any insight into when the project will be awarded.

Rumors at last week’s Mobile World Congress 2017 in Barcelona that FirstNet was set to award America’s first nationwide network for first responders to AT&T would require judicial clairvoyance to be accurate since the award is in an ongoing procurement process that will be decided by U.S. Court of Federal Claims Judge Elaine Kaplan. 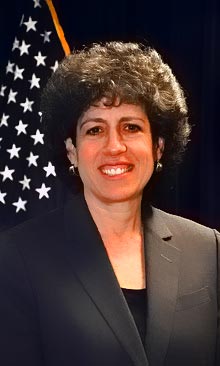 Judge Elaine Kaplan’s ruling could be announced in a few weeks.

Oral arguments in Rivada Mercury’s lawsuit protesting its exclusion from the final stage of the procurement process that left AT&T as the sole compliant bidder, were made before Kaplan on Friday after parties provided her with their briefs.

According to legal experts, the judge could request additional information, but it is likely that she will make a decision in the next few weeks, knowing that the planned network needs to move forward to protect the nation with a universal public safety communications network.

If she finds that Rivada Mercury, a consortium of Rivada Networks, Harris, Fujitsu, Black & Veath, Nokia, Intel and Ericsson, was compliant and should be in the competitive range, FirstNet will have to re-evaluate both bidders, stalling an award.

If, however, she rules in favor of FirstNet, being represented by the U.S. Department of Justice, an award to AT&T, an intervenor in the case, would be expected.

FirstNet was funded with an initial $7 billion, but the GAO estimates that it could cost from $12 billion to $47 billion.

Rumors that AT&T had a lock on an award were published in LightReading, but one of their sources, who said, “It’s a done deal, but you didn’t hear it from me,” was not identified as being with any of the parties involved in the lawsuit, but only someone on the show floor, who was amongst one of close to 100,000 visitors – perhaps most of them previously gleaning their knowledge from a statement that AT&T made last December that it was a shoo-in for the award.

Given the proprietary and sensitive nature of last week’s oral arguments, they were not open to the public and briefs and bidding information were sealed as well.

Prior to the hearing, Kaplan denied a motion by Communications Daily for access to transcripts of oral proceedings, copies of pleadings, a transcript of the oral argument, and permission for a reporter to attend the oral argument.

If AT&T is awarded the FirstNet contract, the carrier would gain access to a band of 20 MHz of spectrum