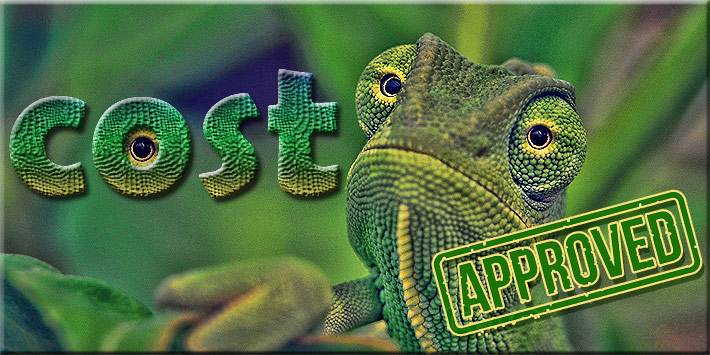 The Eighth Circuit Court said that the term “cost” is ambiguous, and in any other statute, as in accounting, it’s “a chameleon,” virtually a worthless term. However, they said that by the FCC setting an upper and lower bound “cost” it was acceptable.

The Eighth Circuit denied a petition from the nation’s power and electric companies for review of a 2015 Federal Communications Commission order governing the rates utilities may charge telecommunication providers for attaching their networks to utility-owned poles.

The court found the pricing decision to be just and reasonable, holding that the term “cost” in Pole Attachments Act, 47, U.S.C. 224, was ambiguous and the same “cost” definition need not be used to determine the upper bound for cable rates and the rate for telecommunications providers in the November 2015 order constituted a reasonable interpretation of the ambiguity.

They contended that there “is simply no evidence in the record sufficient to support a determination that equating the telecom rate and the cable rate will encourage the expansion of broadband services.”

The court concluded that the term “cost” was ambiguous and the FCC’s choice to define “cost” so as to equalized the cable and telecom rates was reasonable.

The FCC was concerned that, because some states that had elected to regulate pole attachments under 47, U.S.C. 224 used the cable rate, a higher telecom rate would deter telecommunications investment in states where the FCC’s telecom rate applied.

The November 2015 order addressed those concerns by eliminating the distinction between poles in urban and non-urban areas, instead basing “cost” on the average number of attachers to a pole within an area.