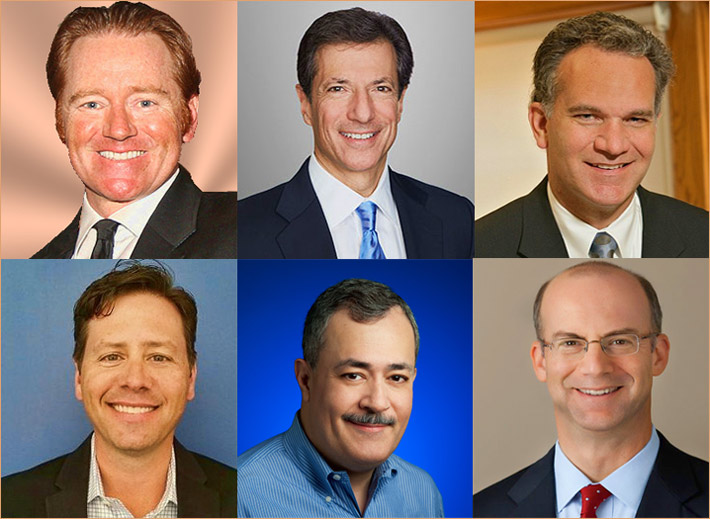 FCC Chairman Ajit Pai today announced that members and leaders of the Wireless Infrastructure Association (WIA) were selected to serve on the Broadband Deployment Advisory Committee (BDAC), a new federal advisory committee charged with exploring ways to accelerate deployment of high-speed Internet access nationwide and to close the digital divide.

“I’m thrilled so many key industry leaders and WIA members were included, and personally honored to be asked to serve on such an important Committee and to represent the more than 200 members of the Wireless Infrastructure Association,” said Adelstein, who served on the FCC from 2002 to 2009. “I’m especially pleased to have the opportunity to Chair the Streamlining Federal Siting Working Group. As much as 30 percent of the United States’ land mass is owned or controlled by the federal government. Opening access and streamlining siting on these lands is key to delivering broadband to more citizens, especially in rural America.”

“The work this Committee will do will no doubt influence how broadband networks are deployed for years to come in both urban and rural communities across the country,” Adelstein continued.  “We need to deploy comprehensive broadband networks that provide ubiquitous connectivity so the entire country can benefit from wireless broadband.”

The Committee, which includes members from the wireless industry, consumer advocacy groups, and community leaders, will focus on developing specific recommendations on ways in which the FCC can better encourage broadband deployment across in communities across the United States.

BDAC will tackle major issues such as the need for reforms to the FCC’s pole attachment rules; identifying unreasonable regulatory barriers to broadband deployment; ways to encourage local governments to adopt deployment-friendly policies; and other reforms within the scope of the FCC’s authority.

According to the FCC, one of the Committee’s first tasks will be drafting a model code covering local franchising, zoning, permitting, and rights-of-way regulations. Many localities often need technical assistance drafting policies that are conducive to broadband deployment. A model code approved by the FCC would empower any city to build a better regulatory environment for deployment, and any provider would have a better case for installing infrastructure.

“The Commission was fortunate to have an excellent and deep pool of applicants to serve on the BDAC,” Chairman Pai said in the announcement.  “The Commission received over 380 applications, resulting in the selection of 29 members for the BDAC—far more than I ever anticipated. In the coming weeks, we expect to select an additional 58 applicants to serve on the BDAC’s working groups. I thank Elizabeth and Kelleigh for agreeing to lead the BDAC, all members for the work they will be doing in the coming months, and all applicants for demonstrating their commitment to fostering better, faster, and cheaper broadband throughout the United States.”

The Committee is scheduled to kick off its work at a meeting April 21.

In addition, Pai identified five working groups that will assist the BDAC in carrying out its work:

The selection of additional members for BDAC working groups remains in progress, and final selections will be announced at a later date.