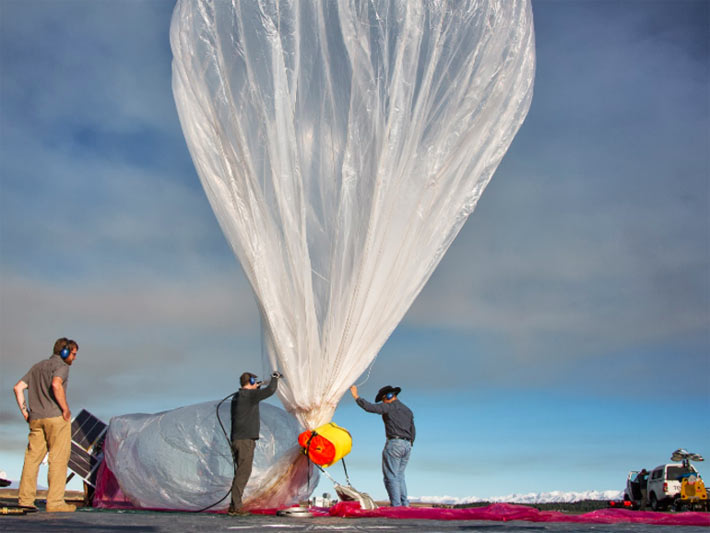 Project Loon has been used in emergencies before, including months ago during heavy flooding in Peru. In May, the head of Project Loon said that in partnership with a telecommunications company, the network of balloons was able to “provide basic internet connectivity to tens of thousands of people who would otherwise not have had connectivity.”

The balloons float in the stratosphere, and each carries solar-powered technology that functions like a cell tower, so signals can be transmitted from phones and other LTE-enabled devices even if cell towers are not available, such as in Puerto Rico.

FCC Chairman Ajit Pai said “innovative approaches” are needed in Puerto Rico.  “Project Loon is one such approach,” he said in a statement Saturday. “It could help provide the people of Puerto Rico with access to cellular service to connect with loved ones and access life-saving information.”

The FCC said Alphabet has obtained consent agreements to use the radio spectrum of existing Puerto Rico carriers and will work on starting service through its balloons.

“I’m glad the FCC was able to grant this experimental license with dispatch and I urge wireless carriers to cooperate with Project Loon to maximize this effort’s chances of success,” Pai said.