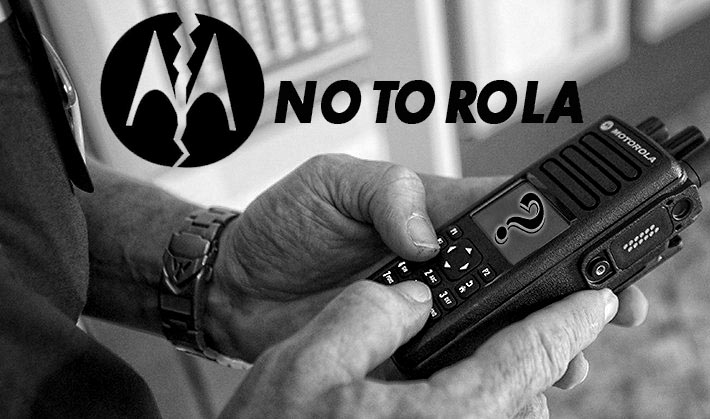 Motorola Solutions is entrenched with U.S. government agencies and their land mobile radio (LMR) purchases are a significant share of the company’s profits, but in the past week a number of media are questioning whether the company could be vulnerable to competitors building handsets and other devices meeting FirstNet standards.

According to a Forbes report, “FirstNet devices are expected to sell for hundreds of dollars, instead of the thousands that Motorola charges for its traditional two-way radios.”

Although they don’t think that Motorola’s business with the government will face an immediate threat, it could eventually see revenue or margin pressures as FirstNet deployment ramps up and gradually gains the trust of the first responder community.

FirstNet believes that new offerings will equal the voice capabilities of traditional radios, but they’ll also provide a host of new features such as video, encryption, mapping and other applications.

AT&T, who was awarded the contract to build out FirstNet, chose Motorola as a key AT&T equipment supplier.

A piece in Barron’s recently said that Motorola’s public safety franchise is “safe for the forseeable future,” but it was pointed out: “That sounds eerily like the onetime belief that the iPhone wouldn’t displace all those corporate BlackBerrys. As cops and firefighters get comfortable with FirstNet’s reliability over the next few years, demand for Motorola’s traditional products—and its shares—could fall by double digits.”

When Verizon announced that they were going to build a dedicated first responders network last week they said that they were going to Invest in new mission-critical 4G LTE voice communications to complement existing services such as Push-to-Talk Plus. Their PTT Plus already includes interoperability with existing Land Mobile Radio networks, the carrier said in a statement.

Because FirstNet is based on the broadband cellular technology in use today, a Motorola spokesperson in the Barron’s article contends that it might become overloaded, compromised, or damaged during major emergencies. Motorola’s systems are highly resilient, she said, and have features like instant “push to talk” and the ability to radio directly to other handsets when tower connections fail.

Citron Research castigated claims by Motorola  that FirstNet will never be able to replace LMR for Mission Critical Push-To-Talk.

“This argument seems to be the cornerstone of the competitive moat claimed by Motorola Solutions regarding its handset business. This is the entire bull case in one sentence, that Mission Critical Push-to-Talk (MCPTT) cannot be achieved on an LTE (FirstNet) network.

“Of course Citron is not asserting that FirstNet is going to replace LMR immediately,” the firm said in its report. “Some municipalities will continue to order LMR products for years. The question is, at what prices and for how many years?”