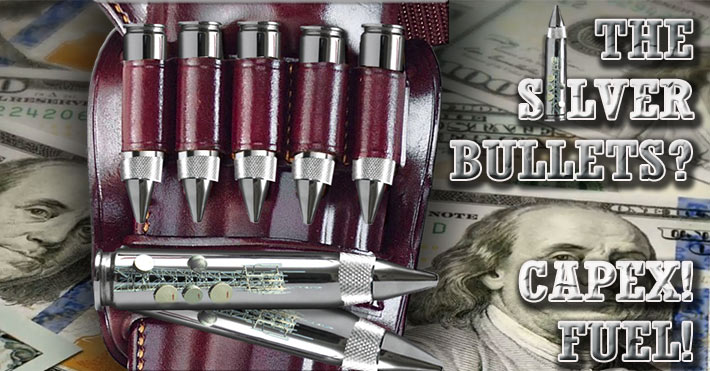 After Hurricane Maria’s catastrophic devastation of  Puerto Rico’s cell sites, FCC Chairman Ajit Pai directed his staff last week to reach out to American Tower, SBA Communications and Crown Castle “to see how we can work together to address Puerto Rico’s communications needs,”

However, according to over a dozen industry professionals interviewed by Wireless Estimator, the answers are already known and they believe think tanks aren’t needed – just resupplied fuel tanks, generators and capex to harden sites and maintain the island’s electrical grid. 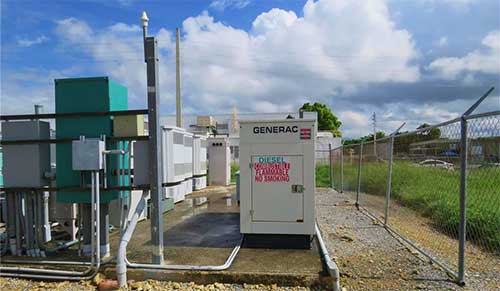 Although many sites are hardened, such as this Ponce self-supporting tower owned by American Tower, some of the island’s cell sites are not. Even if gensets are in place, fuel delivery is a serious problem. The lack of truck drivers to deliver fuel has been cited as another problem in restoring cell sites.

Although SBA Communications informed Wireless Estimator Friday that they have inspected over half of their 97 owned and managed sites, none of the structures failed, but it was apparent that many antennas and mounts had been damaged.

According to SBA Corporate and Brand Communications Director Lynne Hopkins, the rest of the company’s sites will be inspected this week.

Hopkins could not immediately identify how many carrier sites were out of service due to fuel resupply issues or the lack of generators, stating that SBA does not provide power for their tenants.

As of today, 88.3% of cell sites were out of service, slightly below outages reported for over a week when 91% of the island’s sites were down.

It is not known if  some of the sites did not have generators or if carriers are bringing in additional units to assist with recovery efforts.

AT&T has announced that it is continuing to send over dozens of generators on chartered planes with additional flights and barges expected this week. The carrier owns 39 tower sites on the island.

AT&T did not have COWs on the island in preparation for the storm. In a blog post, Joan Marsh, Executive Vice President of Regulatory and State External Affairs, said on Thursday that sending trucks to the islands has been a huge challenge.

“Air options are extremely limited due to the size of the plane needed to transport a 14,000-pound truck. Sea options are available, but they are slower. We currently have three Satellite trucks on a FEMA barge due to land next week and three more on the way this morning,” Marsh said.

Yesterday, T-Mobile, which only owns nine towers in Puerto Rico, but leases from towercos, said that they too are sending aircraft with generators and other equipment.

The FCC is also assisting with providing generators. “We’ve gotten some results already; for example, we helped ensure that much-needed generators and critical equipment made their way to Open Mobile, the Puerto Rico Telephone Company, and other communications providers,” FCC Chairman Ajit Pai said last week.

Sprint has sent one shipment of generators and other materials for restoration efforts, with a second shipment slated to arrive today.

Some carriers are stating that cell site outage problems are due to fuel resupply issues.

Claro said it had power generators, diesel, batteries and vehicles ready 72 hours ahead of the storm, according to Reuters.

In contrast, AT&T had readied fuel supplies, but “could not pre-stage recovery assets in fear that they would be lost,” Marsh said.

The largest tower owner in Puerto Rico, Crown Castle, in a statement provided to Wireless Estimator, said: “Crown Castle has been a proud part of the Puerto Rico community since 1996. We have 262 towers on the island and are still in the process of conducting inspections. So far, we have found that our towers maintained their structural integrity and continue to provide the infrastructure required to host our wireless carrier customers.”

“We are working diligently to clear debris so that wireless carriers can gain access to their equipment to make repairs as needed and restore network service for their customers.  We are also working to bring in additional resources, equipment, water and fuel so that we can help support the needs of the community.”

Matt Peterson, Vice President Communications for American Tower Corporation, said of the sites the company has been able to gain access to and inspect, it appears that the structural integrity of their towers has held.

“However, a substantial amount of the carrier customer equipment on the towers and at the sites is badly damaged. This damage to carrier equipment and the loss of electrical power has resulted in very few cell sites being operational. American Tower has resources on the ground now who are helping with recovery efforts, performing full site audits on our 118 towers and identifying priority projects.”

“As such, we are in active discussions with all of our customers to determine their priority sites. We are also working with the FCC, FEMA and the Department of Homeland Security on a coordinated response. There is a lot to do and we are working closely with these partners to get as much done as soon as we can,” Peterson said in a statement.

Security has been a problem at some cell towers. On Tuesday, the president of the Telecommunications Regulatory Board in Puerto Rico, Sandra Torres, condemned the theft of fuel from generators at cell sites. Torres said that she was working with the Department of Homeland Security.

“This has become a vicious circle,” she told the publication Primera Hora. “After an effort was made to get the diesel, the drivers to transport it and the security measures to break through and carry fuel to the towers, they are stealing it,” she said.

Communications between stateside employers and their employees in Puerto Rico has been challenging.

Jack Boone, co-owner of Monarch Towers, PR, said that his crews have been repairing Univision microwave links and site access has been difficult.

“Communications on the island has been terrible,” Boone said. “Oftentimes text messages will be delivered eight hours after they are sent and even their sat phone has difficulty connecting.”

Boone said that there are approximately five tower companies on the island, but not near enough to handle the extensive amount of reconstruction necessary.

“Although there are other companies, they’re mostly two men and a truck using wooden blocks,” Boone said. 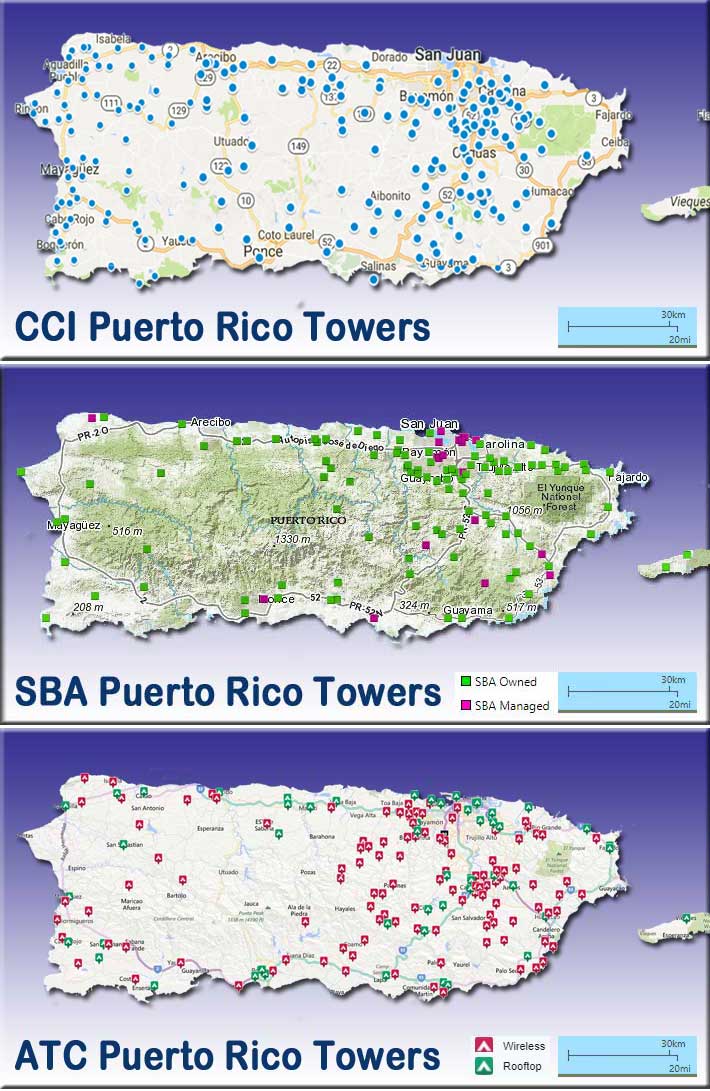 Claro, the largest carrier in Puerto Rico had excellent coverage on the island, but few people can now get a signal