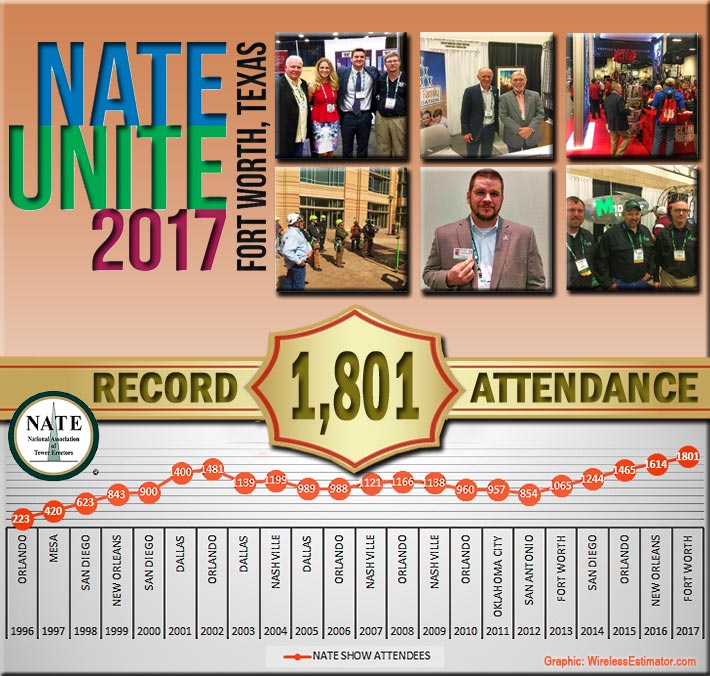 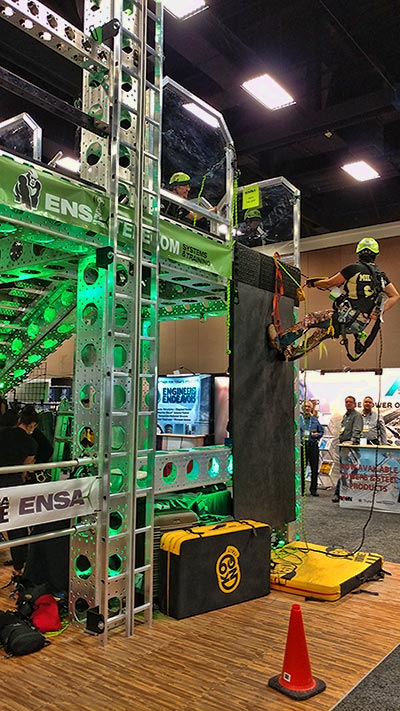 The 153 exhibitors at the Texas show surpassed the previous mark of 137 exhibitors.

“We are thrilled with the overall success of NATE UNITE 2017,” said NATE Events Coordinator Shari Wirkus. “The record-breaking numbers associated with NATE UNITE 2017 were made possible due to the tremendous sponsor and exhibitor support and the top-notch keynote speakers and educational sessions that were offered,” added Wirkus.

“NATE is excited to continue this momentum moving forward and our Trade Show Committee is already in the planning stages for NATE UNITE 2018 in Nashville, Tennessee,” stated Executive Director Todd Schlekeway. “Given the trajectory the Association is on, I am anticipating another record setting event in the Music City next February,” Schlekeway said.

To view a gallery of photos from NATE UNITE 2017 in Fort Worth, Texas, visit NATE’s Instagram page HERE. For more information on NATE, visit www.natehome.com today.