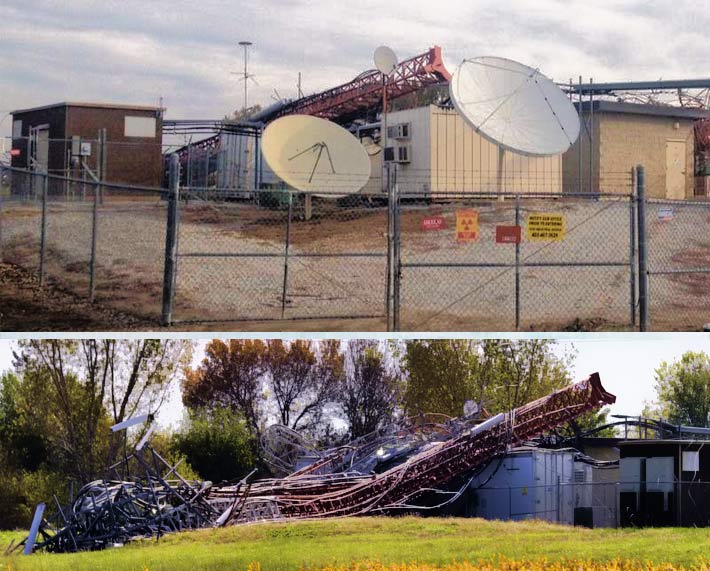 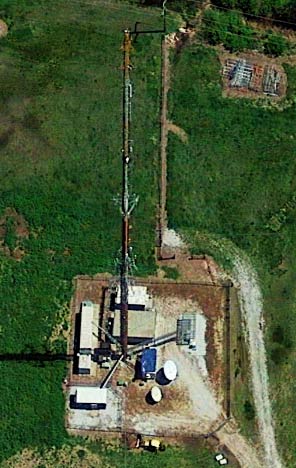 No one was injured this morning about 8 a.m. when a 500-foot broadcast tower collapsed in Lincoln, Neb. at 4100 Industrial Ave.

The cause of the collapse is unknown, but two witnesses told Channel 8 Eyewitness News they heard a couple of popping noises and the tower just fell.

Several TV stations broadcast from the structure and it also has multiple carriers co-locating on the guyed tower owned by David Bratcher, LLC.

Winds at the time were approximately 25 mph with gusts reaching 37 mph.

The tower spiraled down just outside of the structure’s compound.