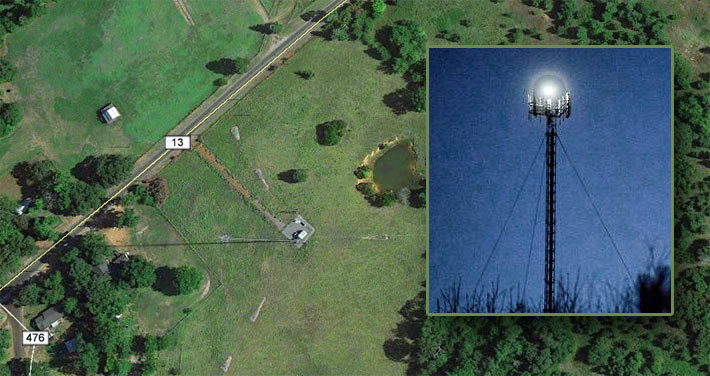 According to a photograph taken by the Longview News-Journal last night, the tower appeared to have its obstruction lighting working. Also, it seems that the guy wires are still intact.

The pilot of a small airplane was killed when he crashed in Rusk County, Tex. yesterday on a clear afternoon on County Road 497 after its wing reportedly clipped a 449-foot tall tower’s guy wire, according to Rusk County Office of Emergency Management spokesperson David Chenault. 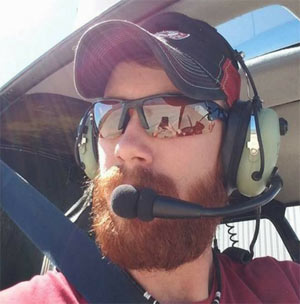 Chenault informed Wireless Estimator that the plane was an older Cessna.

The guyed tower, constructed in 2016, is owned by Vertical Bridge, according to the FCC’s database.

The family of the man who died in the plane crash confirmed his identity this afternoon, according to KLTV, as  Cody Stewart, 25, from Okla.

A witness who saw the plane go down at approximately 3:45 p.m. said he was outside his home when he saw the plane flipping and spinning, Chenault said.

“It was a crumpled mess,” Chenault said of the airplane. “There’s not a whole lot of it left.”

Another witness said it hit the ground approximately 200 feet from a home and immediately exploded. The plane crashed in a residential area about 100 yards from the tower.

Chenault said the Federal Aviation Administration  has individuals on site investigating the crash.

A Federal Aviation Administration statement said the aircraft was used for pipeline patrol and officials believe the pilot planned to refuel at nearby Rusk County Airport when the accident happened.