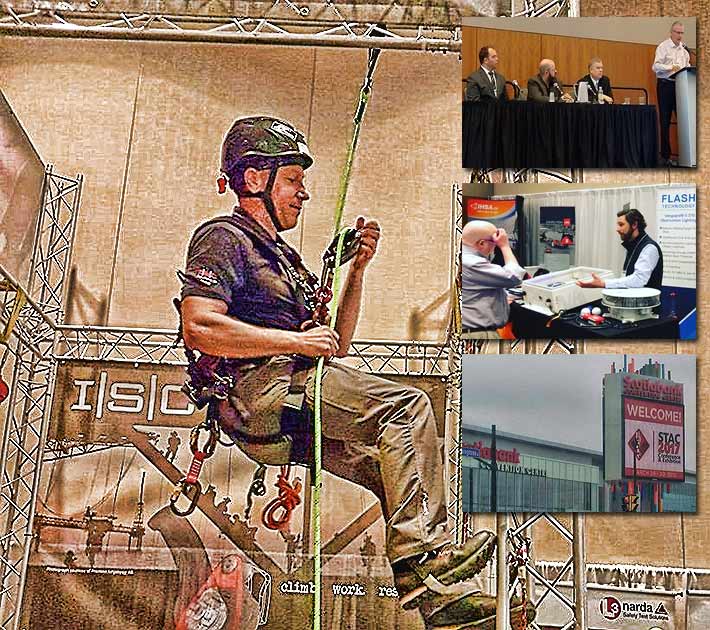 According to CWTA Director of Communications Sophie Paluck, the increase in attendance was partially due to a broader representation from various parts of Canada. She said STAC has not yet determined if it will move the event to alternate locations.

A session on supervisor duties and consequences proved to be of interest to many attendees, especially those from the U.S. who saw a marked difference between the two countries in employment law that could result in criminal charges, as was the case last year when a construction supervisor was sentenced to three-and-a-half years in jail for an incident where four workers died and another was critically injured in a scaffold accident.

The Ontario Federation of Labour’s campaign slogan is “Kill a Worker, Go to Jail.”

Today’s conferences will include a session on ANSI/ASSE 10.48 and what it means for the Canadian market, as well as an additional 10 other sessions ranging from network densification to performing due diligence in subcontractor approval and management.