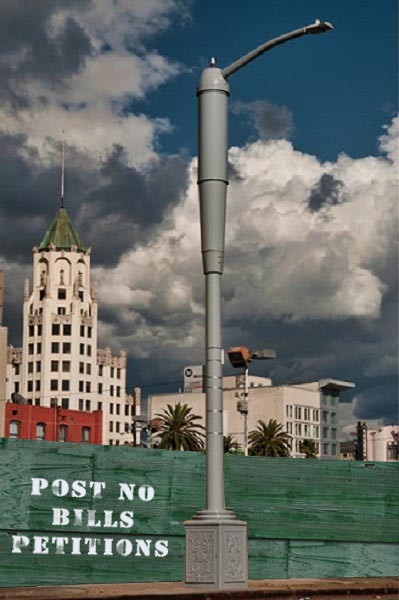 The NARUC doesn’t believe the FCC should be moving forward with its petition to streamline siting in municipal rights-of-way.

The National Association of Regulatory Utility Commissioners (NARUC) recently applauded the FCC and Chairman Ajit Pai for initiating the Broadband Deployment Advisory Committee, but came down hard on what it sees as the FCC’s desire to preempt the traditional authority of State and local authorities by replacing intrastate regulation of rights-of-way, pole attachments, and other telecommunications facilities or services of public utilities – in opposition to organizations that are seeking expedited, and fair and reasonable compensation throughout the nation to roll out 5G.

The NARUC, representing the interests of public utility commissioners from agencies in the 50 States, the District of Columbia, Puerto Rico, and the Virgin Islands said in its comments to the FCC that there is “no statistical record to justify FCC intervention via a declaratory ruling,” although the Wireless Infrastructure Association recently provided a number of deployment problems throughout the nation.

The NARUC also said that given the state of 5G facilities deployments to date, it is unlikely the industry can compile sufficient data to demonstrate a wide-spread problem exists, other than anecdotal data.

The NARUC’s filing is the strongest rebuke to date of the FCC’s efforts to streamline rights-of-way development opportunities for the wireless industry.

“Consider that the FCC could not step in and tell a private landowner what compensation he must take to allow a tower company to use his or her land. For the same reason, the FCC should hesitate before telling elected officials that the citizens that voted them into office must subsidize specific uses of their property via an FCC mandate,” the NARUC said in its filing.

“Such decisions should continue to be made locally by elected officials with demonstrated unique expertise and knowledge relative to management of their rights-of-way as a guardian and trustee for their citizens. Not by an agency thousands of miles away with no local knowledge, expertise or – significantly – accountability to local and voting citizens.”

Mobilitie’s status as a telecom provider is questioned
The FCC’s actions were promoted, in part, by DAS provider Mobilitie, but the NARUC took a swipe at the company, questioning whether it is a provider of “telecommunications services”.

“There is, at least as of the filing of these comments, little evidence in the record demonstrating anything other than a utility must pay for access to rights-of-way owned by the public and that different configurations and placements in different communities have different prices,” the NARUC said.

“Given the wide difference in property values and tax bases among communities, this is to be expected. Absent a much stronger factual showing, any free market advocate or federal entity charged, in part, with protecting the public interest should tread carefully.”