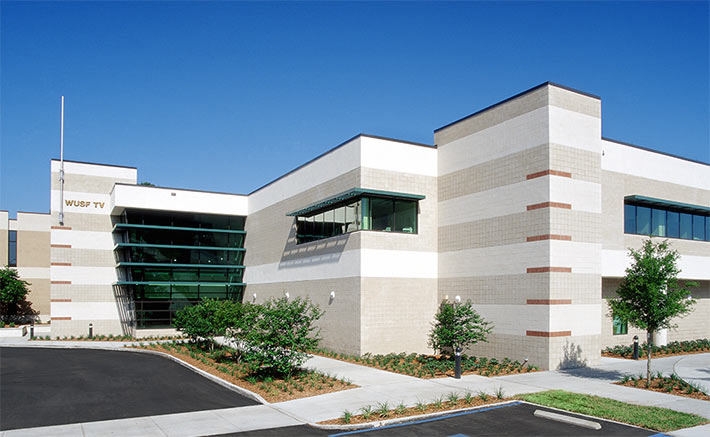 WUSF-TV of Tampa, Fla. will fade to black later this year when it receives its $18.75 million from the just completed incentive auction.

After 50 years of broadcasting, WUSF-TV has announced that it will go off the air later this year, now that the University of South Florida has sold its public broadcast license for more than $18.75 million during the FCC’s incentive auction.

According to university officials, the price was far below what they anticipated receiving.

According to university spokeswoman Lara Wade, the move was because the station didn’t “align with our resources and mission and vision. The broadcast TV license was not part of our education mission to continue student success.”

The university’s public radio stations will not be affected.

“I am not at all convinced that a traditional TV platform has as powerful a future reach as digital content that can be developed and ‘pushed out’ to future generations via rapidly evolving technology platforms,” USF provost Ralph Wilcox said in an email to the university’s chief of staff in fall 2015.

In a statement, the university said, “At this time, USF is in the early stages of discussions about the future of WUSF-TV’s current programming and the options available to WUSF-TV employees. Auction proceeds will be invested to support University initiatives. At the earliest, proceeds are not expected to be distributed to USF until fall 2017.”

Central Michigan University (CMU) also announced Wednesday that it will receive $14 million from the sale of license for its public station, WCMZ, in Flint.

“This was a difficult decision,” CMU President George E. Ross said. “Two facts, however, greatly influenced our conversation. First, nearly all viewers will continue to have access to PBS through other sources. If that weren’t the case, we wouldn’t have participated in the auction.”

CMU purchased the station in 2009 from the University of Michigan for $1 million. The university said it invests more than $3 million a year in its public broadcasting system.