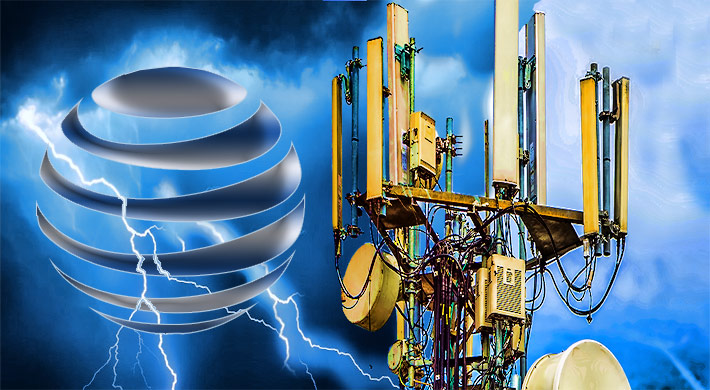 In 2016, Bill Hogg, AT&T’s president of technology operations, made the clarion call to towercos that they must lower their lease rates because their model is “not really sustainable”.

Last November, Susan Johnson, SVP of Global Supply Chain, AT&T in announcing an agreement with Tillman Infrastructure to build affordable sites that could be shared by AT&T and Verizon to pressure the nation’s towercos to reduce their rents said, “We look forward to working with Verizon as we establish site locations and sign new lease agreements with additional suppliers in the coming years.”

Today, Johnson again provided what appears to be an annual shot across the bow to the nation’s tower companies as she promoted Tillman’s site build achievements that will reduce AT&T’s opex.

In a press statement, Johnson said, “After signing an agreement with AT&T last year, Tillman Infrastructure, a rapidly growing builder and operator of cellular towers and small cells, has built hundreds of new macro cell towers for lease to AT&T.”

According to Ken Schmidt, President of Steel In the Air, Inc., a consultancy firm, he believes it’s another attempt by AT&T “to get analysts and fund managers to call investor relations at each of the tower companies and inquire about the impact on churn that this effort by AT&T will have.”

“From what we are seeing ‘in the trenches’ in terms of actual towers being built and their locations, the impact to the public tower companies is negligible. This didn’t work last November when they made a similar announcement and I question whether it will have any greater impact now.”

“Our work with Tillman Infrastructure exemplifies our future model for the cell tower industry,” said Johnson in the statement. “We’re committed to working with vendors who offer a sustainable cost model while also delivering best in class cycle times and tower construction.”

Bill Hague, CEO of Tillman Infrastructure said in the release, “Tillman is proud of the progress we’ve made with AT&T, in such a short time. We’re bringing a real alternative to the tower infrastructure space for all mobile operators, with competitive pricing and flexible lease terms that accommodate sustainable growth. We will continue to work aggressively to construct and operate thousands of additional sites, while improving capacity and coverage for the entire country, especially in underserved rural areas.”