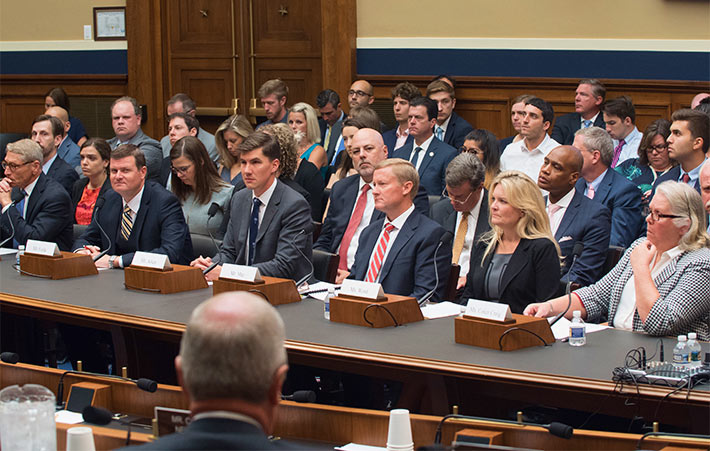 The Subcommittee on Communications and Technology, chaired by Rep. Marsha Blackburn, held a hearing yesterday to discuss the latest efforts to support broadband deployment and bridge the digital divide. Subcommittie members received an update from the panel of expert witnesses about progress made by the private sector and the federal government. The full hearing video is available below.

“Almost six months ago, I chaired a hearing on closing the digital divide. Hearings are useful, but as Chairman, I like to focus on bipartisan results. Today’s hearing allows us to check our progress finding solutions and getting work done. I’m proud to report the members of this Subcommittee have worked together and have accomplished a lot to expand broadband access in rural America,” said Blackburn.

She also stated, “You can’t have a 21st Century economy without a 21st Century internet. Government solutions should complement private investment instead of competing with it.” 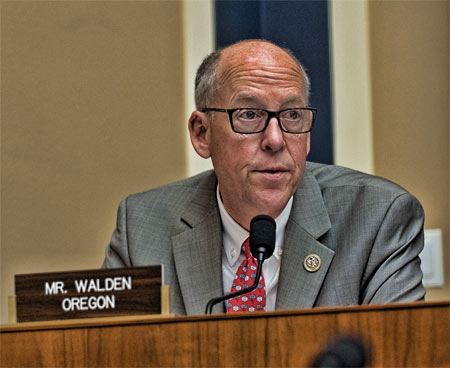 Energy and Commerce Committee Chairman Greg Walden said he was pleased last month when the FCC increased the funding for the Rural Health Care Program by $171 million a year.

In his questioning, Energy and Commerce Committee Chairman Greg Walden said to Word, “When I learned, for the second year in a row, rural health care facilities like yours were facing a 25 percent cut in their requested funding under the Rural Health Care Program, I encouraged the FCC to take a close look at the program in order to help telehealth facilities pay for the cost of this connectivity. I talked to the Chairman and his team. I was really pleased in June when the FCC increased the funding for the Rural Health Care Program by $171 million a year, increasing the cap for the program to $571 million.”

Blackburn asked Stroup about how policies to promote private investment affect broadband expansion in his industry. 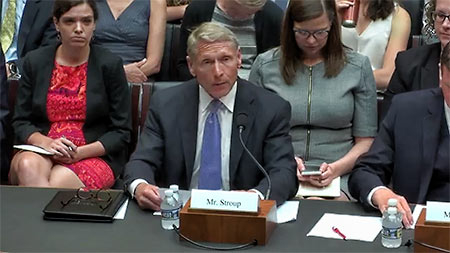 Tom Stroup, President of the Satellite Industry Association, said it was important to have “continued access to spectrum and technology neutrality”.

Stroup replied, “The most important things that our members have done is to increase the capacity of satellites that have been launched as well as the speed, which ultimately makes the services more cost effective. The growth in the industry is tremendous, the capacity that will be available is increasing accordingly. The thing that is most important to us is continued access to spectrum and technology neutrality.”

Vice Chairman Leonard Lance asked Forde and  Aiken to describe the best way for federal funding to be utilized in order to bridge the digital divide.

“Certainly, focusing on those areas that are truly unserved,” Forde testified. “To make sure we take care of them first is very important, and obviously being technology neutral.”

Aiken added, “Ensuring that private capital isn’t overbuilt by government subsidies is also critical. We also believe that there should be a focus on cost-effectiveness in the program. We have a limited number of dollars, we have a lot of people to serve, and we need that money to go as far as possible.”

Since examining 25 legislative proposals for supporting rural broadband deployment earlier this year, the subcommittee has led the way in Congressional efforts to close the digital divide. A number of those proposals were included as part of RAY BAUM’S Act, which was signed into law in March, and others were approved unanimously by the full committee during a recent markup.