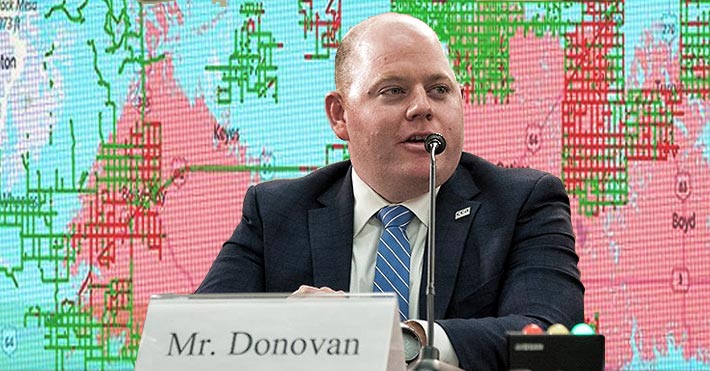 The Competitive Carriers Association (CCA) has joined the chorus of concern as to the possibility that some wireless carriers falsely reported information about their coverage areas to the FCC, therefore violating mapping rules pertaining to the Mobility Fund Phase ll reverse auction, as reported by Wireless Estimator.

CCA Sr. V.P. Tim Donovan testified during a House Communications and Technology hearing yesterday that more reliable data is necessary to determine where broadband coverage exists, and the endeavor has near-unanimous support from Congress and has been a constant theme of the Energy and Commerce subcommittee.

“Here again the Act sets policies to address mapping woes, including providing $7.5 million to the Department of Commerce National Telecommunications and Information Administration to coordinate broadband mapping across the government and separately directing the FCC to complete a rulemaking standardizing mobile coverage data for the purposes of the Universal Service program (USF) or any other similar program,” Donovan said in his opening remarks.

He’s convinced that there need to be additional focus on creating reliable maps for purposes of allocating USF allotments.

“The FCC’s Mobility Fund II program will allocate $4.53 billion in support to preserve and expand mobile broadband in rural areas over the next ten years. The FCC recently closed the collection window for carriers to submit challenges to collected data. A preliminary review by the FCC of over 20 million speed tests has increased concerns that the data submitted to create the map was fatally flawed, and the FCC has launched an investigation.”

“Congress must stay engaged as the current investigation moves forward and ensure that the parameters for determining eligible areas produce reliable data. CCA and our members will continue to work with Congress, the FCC, and other stakeholders to improve the data used to guide funding decisions before the great opportunity of MF II passes by,” said Donovan.

The licensed service area of CCA’s nearly 100 carrier members covers 95 percent of the nation. T-Mobile and Sprint are members with representation on CCA’s Board of Directors.

AT&T and Verizon cannot be members since they exceed CCA’s subscriber cap of 80 million. Verizon has been targeted by rural carriers for providing inaccurate coverage data to the FCC.