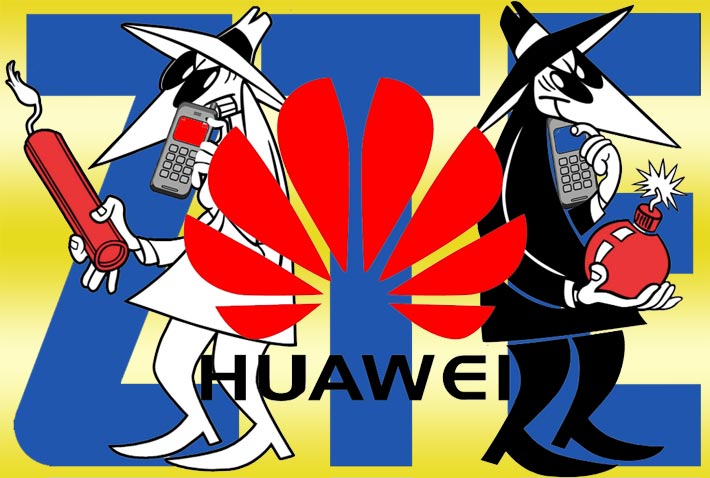 The U.S., including its allies such as the U.K, New Zealand, Australia, and Japan, appear to be championing the need to shut out Chinese tech giant Huawei’s networks due to national security concerns.

Also, based upon security issues, Japan is also considering banning ZTE network equipment for government offices and its military forces, according to numerous news reports.

However, the Rural Wireless Association (RWA), believes that the nation’s security fears of using Huawei or ZTE equipment will impact them financially and they should be compensated.

In their filing with the FCC on Friday regarding the agency’s consideration of a rule to prohibit, going forward, the use of universal service funds (USF) to purchase services “from any communications equipment or service provers identified as posing a national security risk to communications networks or the communications supply chain,” the RWA has said that if adopted, it would “irreparably damage existing rural wireless broadband networks.”

RWA also said in its comments that the FCC lacks the authority to adopt such rules since the Communications Act of 1934, as amended, does not authorize the Commission to regulate issues related to national security.

RWA said that although the proposed rule did not specifically refer to Huawei or ZTE, “the NPRM discussed the two companies in detail and left little doubt that, if adopted, the rule would prohibit Universal Service Fund support recipients from using USF funds to purchase equipment or services from either company.”

The Association said that 25% of its carrier members would be impacted since their networks use ZTE or Huawei equipment and the estimated rip-and-replace costs would be phenomenal, upwards of $57 million for some carriers.

RWA said that the FCC should not take any action without a clear plan to reimburse affected carriers and ensure that consumers do not face any adverse impact to their service.

“The Commission should postpone action on the MFII reverse auction until the Commission concludes this rulemaking proceeding. If rural carriers are required to rip-and-replace Huawei or ZTE equipment, they will need to know this fact before participating in the MFII auction,” RWA said in its filing.