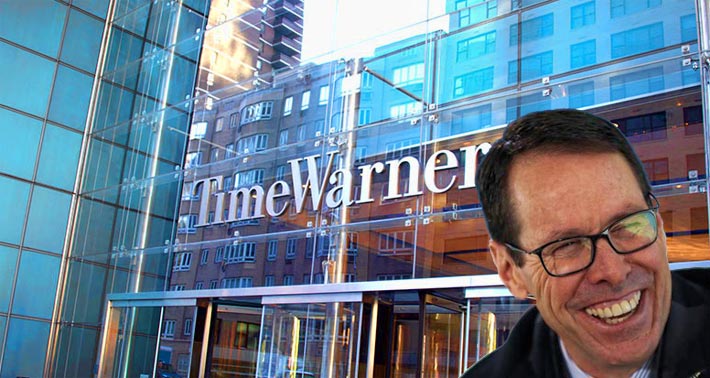 AT&T is expected to complete its $85 billion purchase of Time Warner in eight days or less as the nation sees a major transformation of the pay-TV landscape after D.C. federal judge Richard Leon ruled this afternoon rejecting the U.S. Department of Justice’s efforts to block the merger.

Within minutes of today’s announcement, AT&T General Counsel David McAtee applauded the court decision of the mega media merger, stating, “We are pleased that, after conducting a full and fair trial on the merits, the Court has categorically rejected the government’s lawsuit to block our merger with Time Warner. We thank the Court for its thorough and timely examination of the evidence, and we compliment our colleagues at the Department of Justice on their dedicated representation of the government.  We look forward to closing the merger on or before June 20 so we can begin to give consumers video entertainment that is more affordable, mobile, and innovative.”

It was also good news for the proposed T-Mobile and Sprint merger.  Both companies saw their shares rise in after-hours trading.

However, a key argument against the DOJ was that Time Warner and AT&T doesn’t provide competing products, but the two carriers do provide the same services.

In his 200-page opinion, Judge Leon said, “If there ever were an antitrust case where the parties had a dramatically different assessment of the current state of the relevant market and a fundamentally different vision of its future development, this is the one. Small wonder it had to go to trial!”

A chagrined Assistant Attorney General Makan Delrahim said outside the courtroom that the DOJ would review the decision “and see the impact on other mergers.”

“We continue to believe that the pay-TV market will be less competitive and less innovative as a result of the proposed merger between AT&T and Time Warner,” the Justice Department noted in a statement. “We will closely review the Court’s opinion and consider next steps in light of our commitment to preserving competition for the benefit of American consumers.”