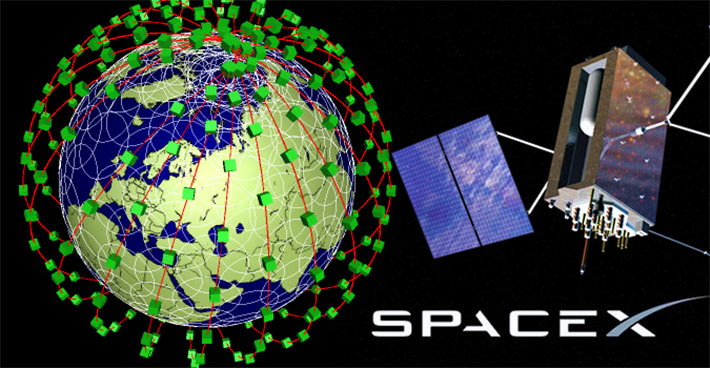 The Federal Communications Commission issued an order approving SpaceX’s application to start launching operational satellites as early as 2019, with the goal of reaching the full capacity of over 4,000 satellites in 2024, even though the FCC approval only requires SpaceX to launch 50 percent of the satellites by March 2024, with the remainder by March 2027. 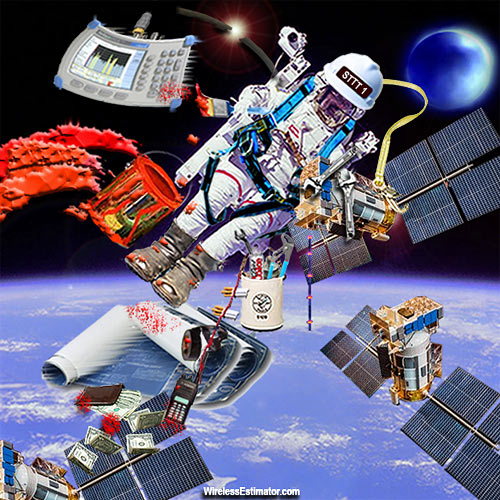 “Grant of this application will enable SpaceX to bring high-speed, reliable, and affordable broadband service to consumers in the United States and around the world, including areas underserved or currently unserved by existing networks,” the FCC order said.

The FCC said their approval is based upon “SpaceX receiving a favorable or ‘qualified favorable’ rating of its EPFD [equivalent power flux-density limits] demonstration by the ITU {International Telecommunication Union} prior to initiation of service.”

SpaceX is one of  several other companies planning satellite broadband networks with higher speeds lower latencies than existing satellite Internet services. SpaceX satellites are planned to orbit at altitudes of 1,110km to 1,325km, whereas the existing HughesNet satellite network has an altitude of about 35,400km.

While the world was focused upon where the Chinese satellite Tiangong 1 would fall to earth yesterday, the FCC’s order also addressed satellite collision.

The FCC’s approval of SpaceX received an unanimous FCC vote, but the commission still has work to do in preventing all the new satellites from wiping each other out, FCC Commissioner Jessica Rosenworcel said.

The order said, “Although we appreciate the level of detail and analysis that SpaceX has provided for its orbital debris mitigation and end-of-life disposal plans, we agree with NASA that the unprecedented number of satellites proposed by SpaceX and the other NGSO FSS systems in this processing round will necessitate a further assessment of the appropriate reliability standards of these spacecraft, as well as the reliability of these systems’ methods for deorbiting the spacecraft. Pending further study, it would be premature to grant SpaceX’s application based on its current orbital debris mitigation plan.”

The FCC said it conditioned the grant of SpaceX’s application if they provided an updated description of their orbital debris mitigation plans.