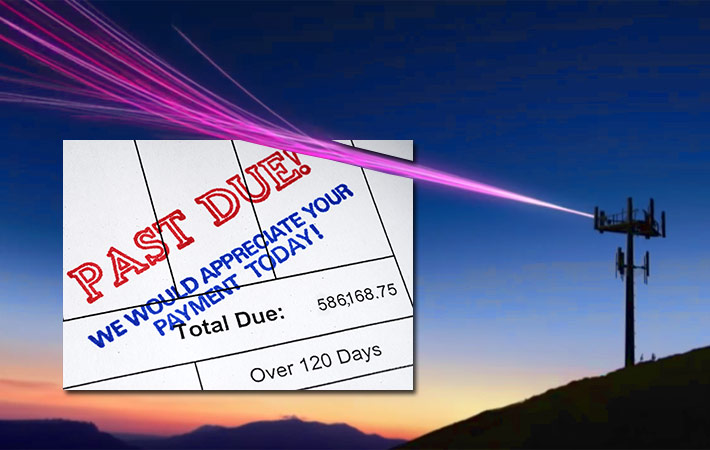 T-Mobile, in its one hour and twenty seven minutes video designed to sway legislators and states attorney generals, answered how they were going to save consumers money. Contractors would like one simple answer: When will they be paid?

When T-Mobile announced its new commitments Thursday to sway legislators to put pressure on 10 state attorneys general to settle their Sprint merger lawsuit, one of its top initiatives upon completion of the merger, was to create more job opportunities than either standalone company.

However, the Communications Workers of America disagree, arguing that the merger could result in the loss of more than 28,000 jobs.

The carrier also announced an ambitious plan of making a 10-year commitment in its Connecting Heroes Initiative to provide free 5G access, unlimited talk, text and smartphone data to every first responder employee across the entire U.S.

But AT&T said it is nothing but a publicity stunt, and if T-Mobile was sincere in its efforts of helping emergency responders, then the carrier would have not have made the service contingent on its merger with Sprint.

T-Mobile’s sincerity continues to be questioned by wireless contractors, many of them in serious financial condition due to the carrier’s payment terms of 120 days or more, even if the contractor has a an agreement for more favorable terms.

Four contractors have informed Wireless Estimator that they are currently consulting with their attorney to identify what payment actions can be taken. Another three contractors said that they were going to be shuttering their business as a result of the lack of T-Mobile work and past due receivables from the nation’s third largest carrier.

Last week, Angie Beck, CEO of BRIUS Telecom Solutions of Kirkland, Washington said in a LinkedIn post that due to Nokia and T-Mobile’s work stoppage, that the company would be closing its construction division.

“We have made tangible, significant commitments to the federal government about all that we are going to do with serious penalties on behalf of this company if we do not perform,” said T-Mobile CEO John Legere.

Unfortunately, as the industry is aware, financial commitments made to contractors are being broken since T-Mobile knows there will be no serious penalties.