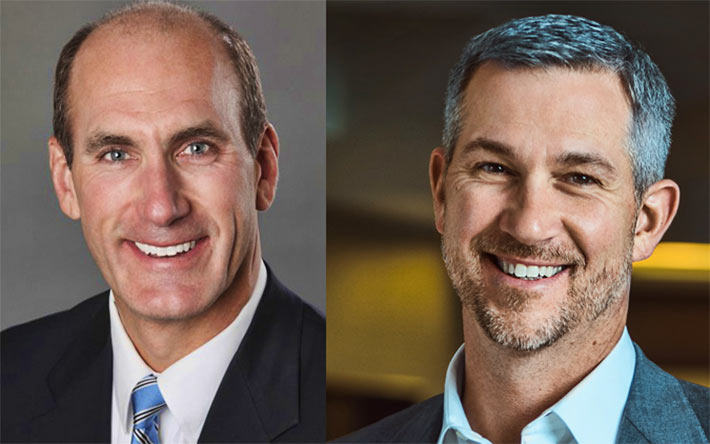 Reporting to Stankey in his expanded role will be: McElfresh; his current WarnerMedia executive team; and Brian Lesser, CEO of Xandr.

“Now is the time to more tightly align our collection of world-class content, scaled consumer relationships, technical know-how and innovative advertising technology,” said Stephenson.  “It’s the natural next step in bringing together the distinct and complimentary capabilities of AT&T Communications, WarnerMedia and Xandr to deliver for consumers the benefits of a modern media company. AT&T is alone in the industry in being able to bring together these three great businesses for the launch of innovative consumer offers, relevant advertising and new entertainment services like HBO Max.

“John is an outstanding executive who has led nearly every area of our business, helped shape our strategy and excelled at operations throughout his career. The Board and I look forward to John hitting the ground running in his new role as president and COO,” Stephenson said.

“And I’m excited to have Jeff leading our communications business into the future. He is an accomplished leader with experience across our business — from strategy, technology and network, to marketing, operations and customer experience. This past year, Jeff led the team that won AT&T recognition for having the best, fastest and most reliable wireless network in the country,” Stephenson said.

Stankey, 56, joined AT&T in 1985 and has served in a variety of leadership roles, including: corporate strategy and M&A; media and entertainment; operations, IT and technology; consumer mobility, broadband and TV; and enterprise business.

McElfresh, 48, has nearly 25 years of experience with AT&T in a variety of strategic, operational and technology leadership roles. Before being named to lead AT&T Communications, McElfresh was president of AT&T Communications’ Technology and Operations group where he was responsible for the company’s network, technology, cybersecurity, data and labs operations. Prior to that, he served as: CEO of AT&T’s Vrio and its DIRECTV Latin America and SKY Brasil businesses; and President of AT&T Mexico and a member of the board of directors and executive committee of Telmex and América Móvil, overseeing AT&T’s since-divested minority interest in the two companies.