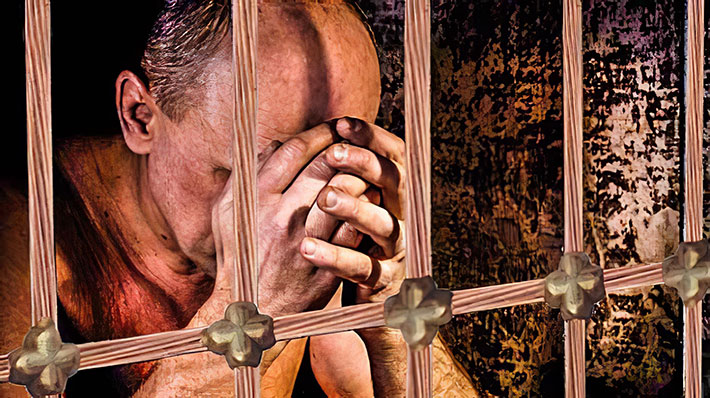 According to the Indictment, between April 3, 2018 and August 1, 2018, Weaver, Ragsdale, Warren, Taylor James and Haley James conspired to obtain money by stealing copper grounding bars and copper wiring from cellular telephone towers and thereafter selling the stolen copper to metal salvage dealers in exchange for cash. They entered onto over 80 cellular tower sites located in 21 different jurisdictions thereby damaging cellular communications systems in the affected areas.

Defendants Warren and Weaver are also charged with one count of malicious interference with communications lines for their role in stealing copper grounding bars and copper wiring from a cellular telephone tower in Montgomery County, Missouri.

If convicted, the conspiracy charge carries a maximum penalty of five years in prison and a $250,000 fine and the malicious interference with communications lines carries a penalty of 10 years in prison and a fine of $250,000. In determining the actual sentences, a judge is required to consider the U.S. Sentencing Guidelines, which provide recommended sentencing ranges.